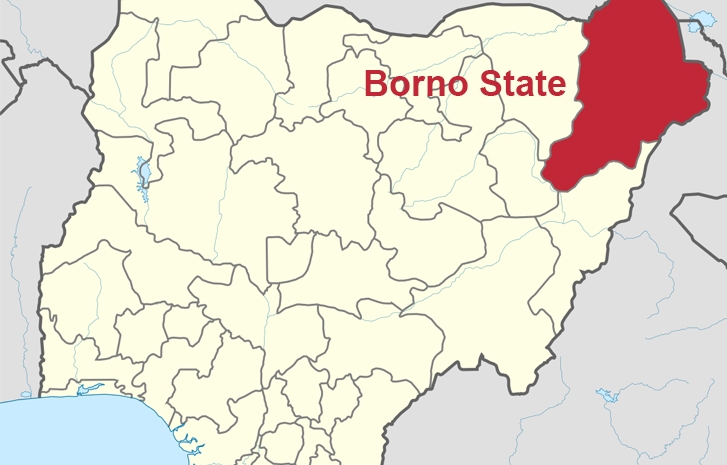 Supporters of Chairman of the House of Representatives committee on Appropriations, Muktar Betara, has called for unopposed return of the lawmaker in 2023.

Betara represents Biu/Bayo/Shani Federal Constituency of Borno state on the platform of the ruling All progressive congress (APC).

Former Governor of Borno state, Mr Adamu Shettima Dibal, who led the delegation of his constituents to pick the N10 million worth expression of interest and nomination forms on the lawmaker’s behalf in Abuja assured that Betara would not face any hurdle at the poll.

“We want him back because of his history, because of his antecedents. He has done a lot for our people. We all contributed money to raise the N10 million to buy the form. He is not even know that we bought the form for him.

“We will present the form to him at our own local government. Our people want him back. He has done a lot in human capital development, road development and several infrastructure back home.

“His support is massive. In fact if the election is held tomorrow, he would sweep the poll. As we speak he has no opposition right now. There is nobody taking the seat from him”, he told journalists on Thursday evening in Abuja.