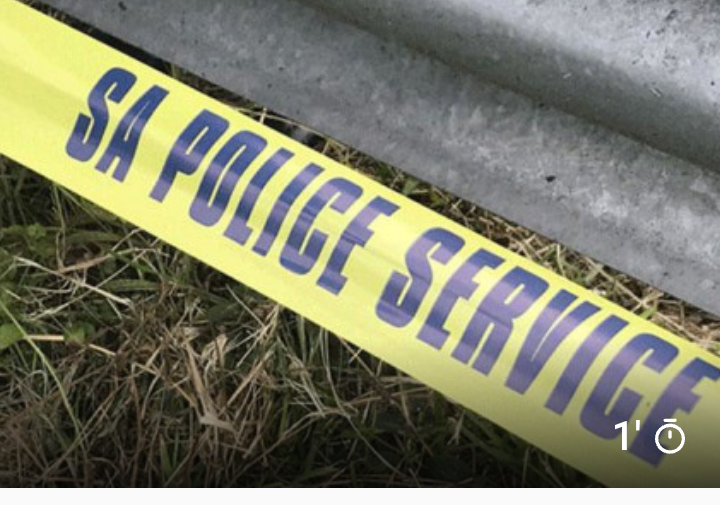 Seventeen people have died in a head-on collision on the N1 in Limpopo.

A minibus collided with an SUV near the Mookgophong off-ramp on Tuesday.

It is alleged that the driver of the SUV lost control when the tyre burst and crashed into a 22-seater minibus.

The minibus burst into flames while occupants were trapped inside.

Eight people survived, while six of them sustained serious injuries.

Limpopo Transport Department spokesperson Mike Maringa: “Our emergency personnel on the scene have discovered five more bodies trapped in the 22-seater bus and this brings the number of fatalities to 17. MEC Mavhungu Lerule-Ramakhanya is sending messages of condolences to the families that are affected.”