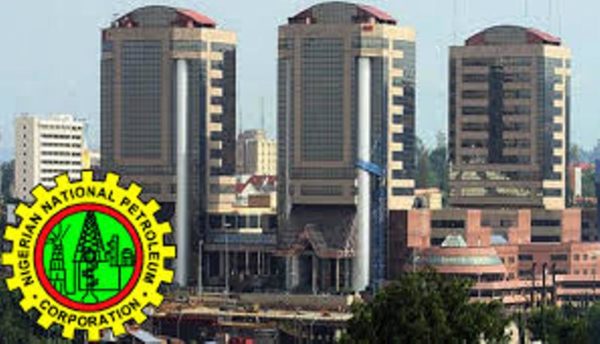 The Nigerian National Petroleum Corporation (NNPC) says it has publicly opened bids from 14 companies for the financing and redevelopment of Oil Mining Lease (OML) 119.

The Corporation disclosed this in a statement issued by its Acting spokesman, Mr Samson Makorji, in Abuja, on Friday.

OML 119 is operated by the Upstream subsidiary of the corporation, the Nigerian Petroleum Development Company Limited (NPDC).

The Group managing Director, Mele Kyari speaking at the public opening of bids for the Funding and Technical Services Entity (FTSE) said OML 119 was one of the corporation’s critical projects.

He said that it also aligns wholly with the Federal Government’s aspirations of boosting crude oil and gas production, growing reserves, and monetising the nation’s enormous gas resources.

The GMD noted that the selection process for the potential FTSE was transparent and in strict compliance with extant laws and overriding national interest.

He added that it was also in tandem with the Economic Recovery and Growth Plan (ERGP) and the TAPE agenda of the NNPC.

In his remarks, the Group General Manager, Supply Chain Management, Mr. Abdulhamid Aliyu, assured the companies that the selection process would remain transparent and fair.

OML 119 is a twin offshore block made up of Okono and Okpoho Fields located approximately 50 kilometers offshore south-eastern Niger Delta.(NAN)