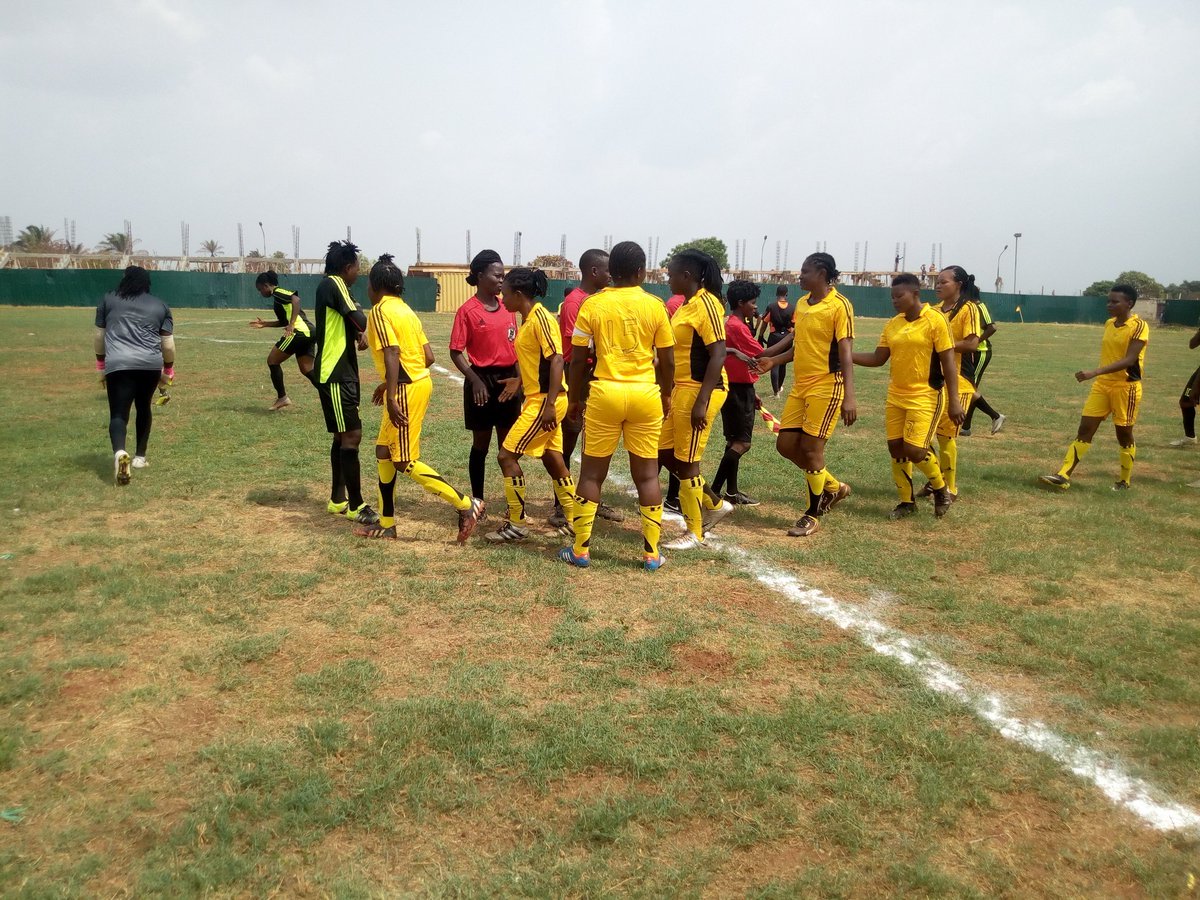 Baba disclosed this on Tuesday in Awka after his male football team played a 1-1 draw with Zone 2 (Lagos and Ogun) in a quarterfinal encounter played at the Otuocha stadium.

He said their desire to target gold was to ensure that the players get special promotion from the police authority.

“Promotion is part of incentive and motivation for the Games and everybody is focusing on medals when it comes to the Police Games because they know promotion will follow.

“It is the qualification for gold medal that will activate the promotion by the police authority.

“Our target is to get medals in all the games because I have confidence in my boys and I know they will deliver.

“Our area of strength is football because even today we played against Zone 2 and it ended 1-1, and this is the only zone we are afraid of.

“We are on course; we have qualified for semifinals after picking five points from the group – we won our first match 2-0, second match ended 1-1, and this third match also ended 1-1,” Baba said

According to Baba, Inspector General of Police Mohammed Adamu and the Main Organising Committee for the Games deserves commendation.

He also commended the Anambra State Governor, Willie Obiano for providing facilities and a conducive environment for the event.

“The MOC has done well. When you look at the various teams, they all have a uniform; there is nothing like borrowing jersey. Every zone has its own colour, from jersey to canvass,” he said.

NAN reports that Zone 7 is currently on top of Group A table of the male football event with five points from three matches after a win and two draws.

Meanwhile, preliminary matches were played in the other ball games – basketball, volleyball and handball at the Dr Alex Ekwueme Square.

At the basketball court, FHQ ladies thrashed Zone 5, 53-16, while Zone 5 male team won their encounter 37-19 against their Zone 7 counterparts.