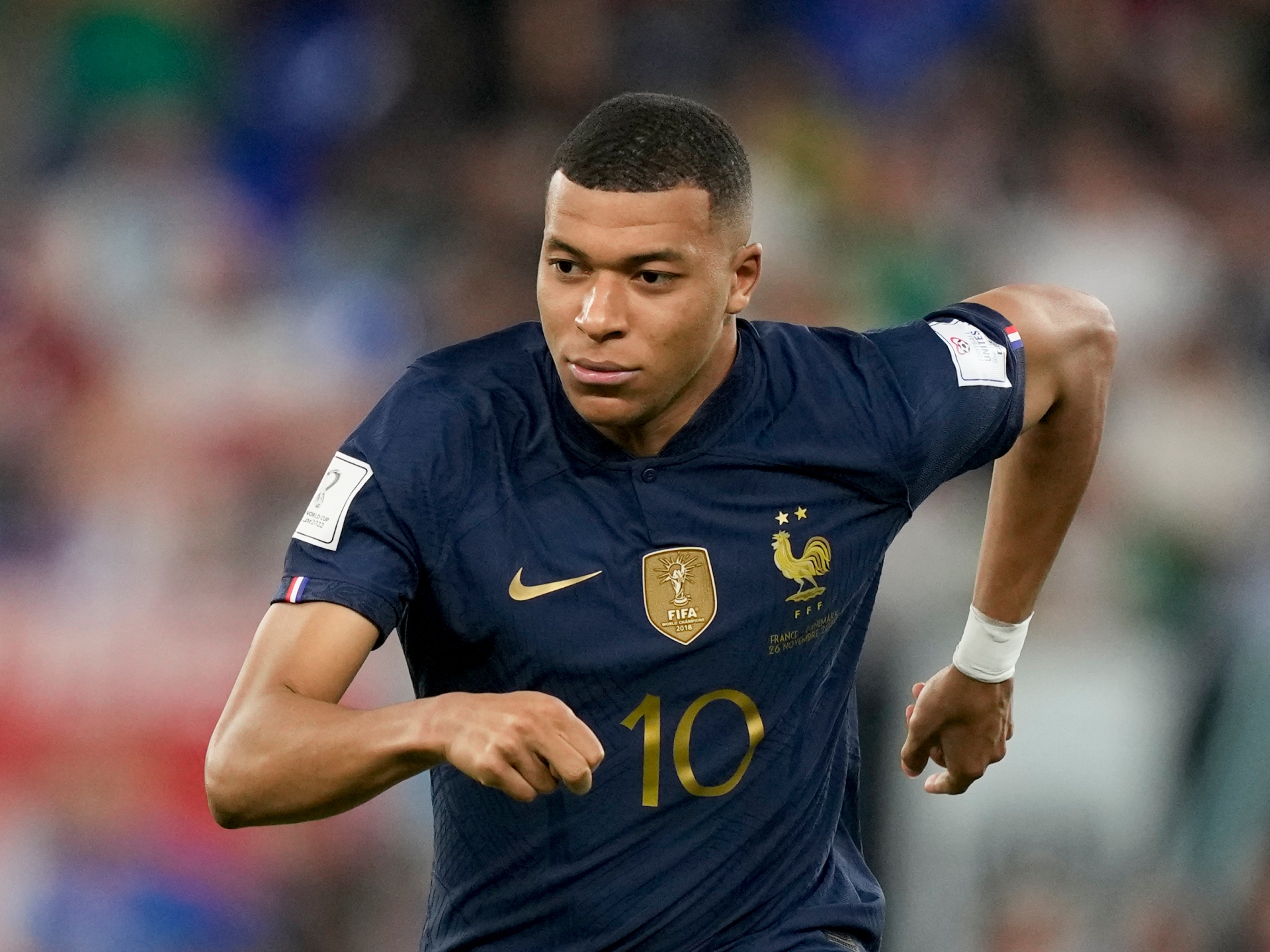 France takes on Poland followed by an England vs Senegal match – the first time the two nations will face one another.

The Round of 16 knockout stage at the Qatar 2022 World Cup continues with two more matches scheduled for Sunday, December 4, 2022 — the 15th day of the tournament.

Reigning World Cup champs France, recharged and unbeaten in their last seven matches against Poland, are projected to cruise past the White and Reds into the quarter-finals.

Poland’s formidable defence will look to stifle France’s Kylian Mbappe, who is coming off a two-goal performance against Denmark. Mbappe is also now the only player — other than Pele — to have scored seven goals at the World Cup before the age of 24.

Poland, aiming to bounce back after a 2-0 group loss to Argentina, will need to rely on the precision and pace of captain Robert Lewandowski if they wish to stage a knockout round upset against Les Bleus.

England has never lost to an African team, but will that change?

In 21 matches, including seven World Cup contests, the Three Lions have beaten back or drawn with every African team they have squared off against. And they are heavily favoured to win in Sunday’s match, too — the first between the two nations.

But, in a 2022 World Cup defined by a number of big upsets, Senegal, competing in the tournament’s knockout round for just the second time in history, should not be discounted.

Senegal, led by talisman Kalidou Koulibaly, rebounded to fine form after sustaining an opening loss to the Netherlands, going on to edge hosts Qatar and Ecuador, despite the absence of an injured Sadio Mane.

Suspended Senegal midfielder Idrissa Gueye will sit out Sunday’s match after picking up a second yellow card in his team’s thrilling 2-1 win over Ecuador on November 29.