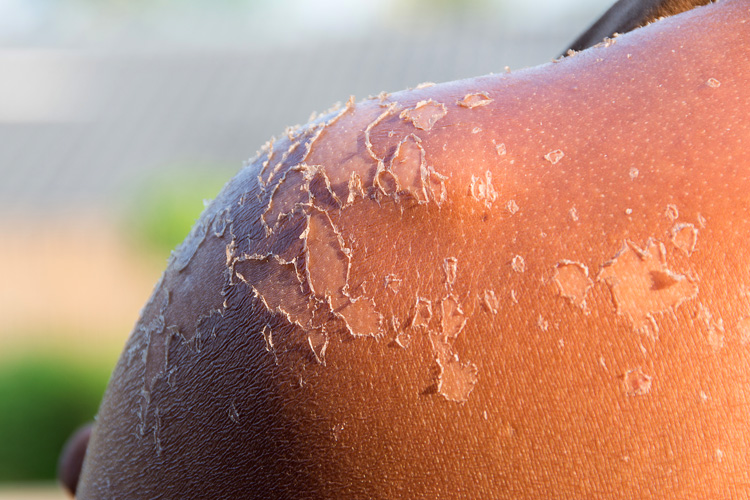 Akeredolu disclosed this on Thursday to newsmen to mark a week-long program to commemorate 2020 World Cancer Day Celebration in Akure.

She said a sizable proportion of patients were lost to follow-up in the cancer care continuum as a result of complexity and poor functioning of our health system especially to cancer care.

She noted that research had promised “life-changing possibilities” for those diagnosed with certain types of cancer, and in particular for individuals diagnosed at an advanced stage where the chances of survival were low.

According to her, we have made good progress from the world lens, same accolades cannot be taken when considering sub-Saharan Africa, particularly Nigeria.

“Studies have shown that basic breast cancer screenings like clinical breast examination are highly cost effective, yet it is still not generally available at the primary health care level in Nigeria.

“Radiotherapy is an important treatment option for cancer patients yet it is not generally available in Nigeria, about nine radiotherapy centers, most of which are usually not functional for most of the years are available in a country of over 190 million people.

“Morocco with a population of just about treatment six million people has 17 functional radiotherapy centres as of 2014.

“We must evaluate our health system critically and re-model it to ensure accessibility, affordability and quality in order to curb loss to follow-up.

“Nigeria only has a national cancer plan, it is yet to be implemented and domesticated at the state and local government level,” she said.

The governor’s wife expressed worry over federal government failure to commence any routine based campaign to raise awareness on any form of cancer.

She said that majority of the awareness creation on cancer were organized by non-governmental organisations.

Akeredolu also noted that population based cancer registries were almost non-existent, making it quite impossible to understand the cancer needs in the country.

The governor’s wife however advocated adoption of population-based screening of breast cancer using CBE as a policy and offered at the primary health care facilities, nationwide.

“We must actively engage religious leaders who in most cases are either the first point of call or the only point of call for women noticing breast cancer symptoms.

“Health providers and civil societies must consciously and conscientiously engage the government at all levels to act more responsibly in ensuring the formulation and implementation of cancer care and control at their respective levels,” she Akeredolu said. (NAN)