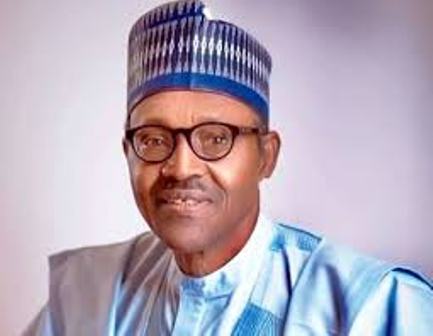 President Muhammadu Buhari has been faulted for not speaking and condemning the incident that took place on the 19th of October, 2020 in Lekki Tollgate, Lagos state. It was alleged that soldiers invaded the area and surrounded #ENDSARS protesters, who were campaigning against police brutality, maltreatment and bad governance. Reports had it that they were shot at, and corpses were quickly removed by men in the army uniform who perpetrated the act. While addressing the nation last few days ago, President Muhammadu Buhari spoke about the protests, its economic effects intandeem with his plans but did not speak on the alleged massacre of protesters at Lekki Tollgate. READ ALSO: #EndSARS: I can’t keep quiet anymore ― Angela Okorie writes Buhari In a statement made available to newsmen by Garba Shehu, Senior Special Assistant to the President on Media and Publicity, Buhari gave his reason for not debating on Lekki Tollgate incident. He said he did not speak on Lekki Tollgate because he has not gotten all the facts needed. His words: “The President, who said he had all along avoided going into a debate about the Lekki Toll Gate incidents until all the facts are established, appealed to the people all over the country to maintain peace and brotherhood as the machinery of the government and the wheel of justice turn against the perpetrators of murder, arson, stealing, rape, assault and malicious damage to public and private property”. Vanguard