Why are China’s billionaires suddenly feeling so generous? | Business and Economy News 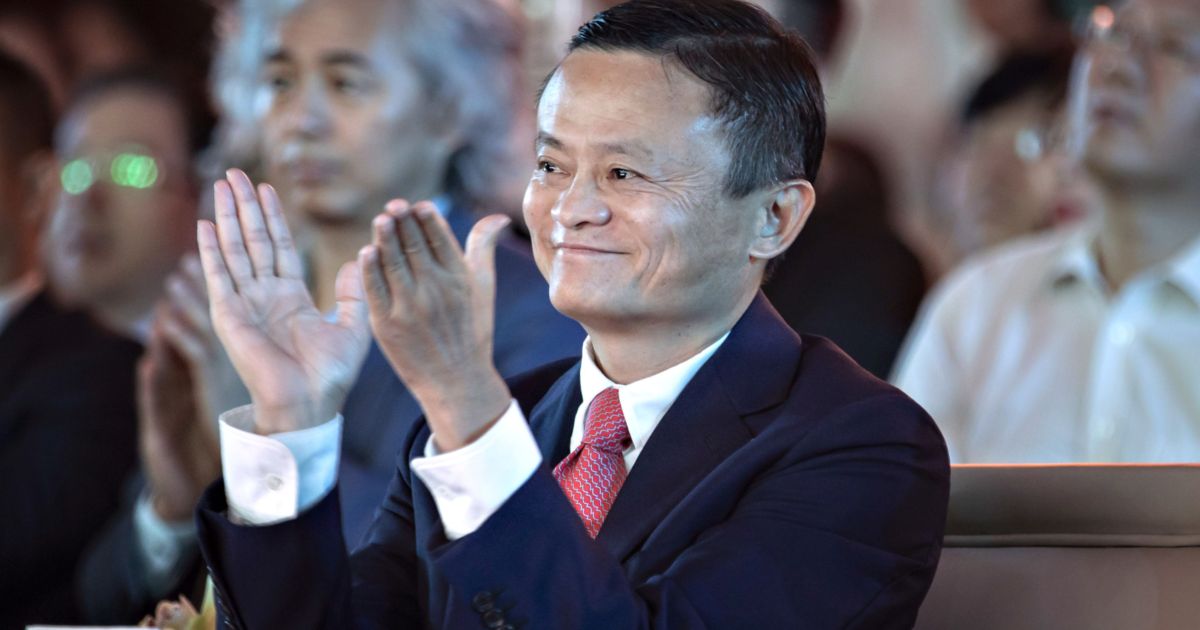 Shenzhen, China – China’s billionaires are becoming terribly generous of late. In recent months, Wang Xing, the chairman and founder of food delivery giant Meituan, donated around $2.7bn in stocks to his personal charity promoting scientific research and education, along with several other large gifts.

After Colin Huang, founder of e-commerce giant Pinduoduo, resigned as chairman of the company in March, he gifted around $1.85bn to an educational fund. And earlier this year He Xiangjian of the Midea home appliances empire and Xu Jiayin of the Evergrande real estate empire forked over roughly $975m and $370m respectively to poverty alleviation, medical care and cultural programmes.

The list of largesse goes on and on, with some, billionaires like Zhang Yiming, founder of TikTok parent ByteDance, giving around $77m for education to his hometown of Longyan in Fujian province, and former Olympic diving great Guo Jingjing donating $10m to the city of Wuhan.

But behind this surge of private gift-giving looms the hand of the Chinese government.

With over 1,058 billionaires according to 2021 Hurun Global Rich List data released earlier this year, China now has more ultra-wealthy than any other country on Earth – including capitalist bastion the United States. That wealth surge has Beijing increasingly concerned that the gap between rich and poor could become a problem for Communist Party rule, whether in perception or reality or both.

For the Chinese Communist Party (CCP) and the elites that buttress the political system, rising wealth inequality is seen as a threat to their grip on power, say analysts.

“I don’t think the elites actually care about people,” Cliff told Al Jazeera. “I think that they care about what massive income disparity could produce for the entire structure that keeps them as elites.”

China’s entrepreneurs, particularly its tech titans, have been put on notice since Alibaba co-founder and former CEO Jack Ma ran afoul of the country’s leadership late last year and the government unleashed a torrent of regulatory actions and directives aimed at containing their growing might.

Many of the activities these entrepreneurs had become accustomed to – accumulating vast wealth, functioning like capitalists elsewhere, expressing their individuality, starting charitable foundations and educational institutions in their name – are increasingly unlikely to be tolerated in President Xi Jinping’s China in the coming years.

Continuous messaging from state media since Xi visited a museum in late 2020 established by the “virtuous” Qing dynasty entrepreneur and philanthropist Zhang Jian signalled to China’s billionaires that they should fall into line.

China’s ultra-rich added an unprecedented $1.5 trillion to their wealth in 2020 at the height of the global COVID-19 pandemic. Though they suffered losses of $16bn to their fortunes in the first half of 2021, according to the Bloomberg Billionaires Index, in the wake of the regulatory crackdown, pressure has been mounting for them to find their philanthropic spirit.

More encouragement for China’s entrepreneurs to loosen their purse strings and give back to society was laid out in the government’s latest five-year plan approved in March.

Advocating the “creation of public welfare”, it promotes charity as a tool of wealth distribution with the “third distribution” in the plan geared towards revamping China’s education system and “accelerating the cultivation of talents” in science, technology, agriculture and medicine.

That third distribution is currently in high gear.

The push and the pull

Modern, Western-style philanthropy first took root in China a little over a decade ago, according to Min Zhou, director of the Asia Pacific Center at the University of California Los Angeles (UCLA), who follows Chinese global philanthropy activities.

This culminated in September 2010, when US billionaires Warren Buffett and Bill Gates came to China to encourage its swelling ranks of ultra-rich to engage in charitable activities. But their efforts also reportedly partially backfired at the time because some were afraid to attend the events out of concern they would need to make a public charity pledge.

This was also around the time civil society and nongovernmental organisations were starting to flourish, a blooming that became more constrained once Xi ascended to the apex of Chinese power in 2012 and pushed forward laws to curtail activities outside of direct CCP and government oversight.

“There was a decline in those grassroots efforts, but the government has still been very strong on promoting philanthropy,” Zhou told Al Jazeera.

“There has been a push from the government for entrepreneurs to give back but this push is more top-down, so very different from what’s going on in the Chinese diaspora,” she said. “The government is trying to redirect the wealth of the entrepreneurs. They cannot force them, so they put pressure on them to do so.”

Cliff has seen that push on the ground over the past decade while studying local giving by influential private companies in an industrial area of Shandong province – giving that has foreshadowed the latest effort at the highest levels.

“I think the state push for private enterprises to donate has been pretty clear,” he said. “When you’re at the local level you can see things in advance. You can see the trajectories.”

Sensing which way the wind is blowing has taught private business owners and entrepreneurs at the local level about how much they have to balance the capital they accumulate in order to survive and thrive, he said.

“I think that’s the same thing at the elite level,” Cliff said.

Local-level giving has a strong history in China, according to Emily Baum, an associate professor of Chinese history at the University of California Irvine, but it has also long been a source of tension between individuals and the state, whether that was imperial China or the current People’s Republic.

If that giving created greater influence beyond a locality or undermined the perceived authority of the state to provide social services or public works, it has often proved problematic.

“It remains to be seen what the future of philanthropy is going to look like when we have these two forces butting heads,” Baum said of the state versus nationally prominent entrepreneurs.

“I think entrepreneurs like Jack Ma who have wanted to follow the more Western philanthropic model, making his own foundation and attaching his name to philanthropic causes pertaining to education, [is in conflict with] the CCP feeling profoundly uncomfortable with that because education is something that they are overseeing,” Baum told Al Jazeera.

There is some danger in how far Xi and the CCP are willing to push, say analysts. A climate of fear could stifle entrepreneurial efforts and innovation for the current business elite, leaving them looking more for ways out than for their next business success.

“Private enterprise owners, especially in the last three years, feel these things looming, like the state could snatch their assets,” Cliff said. “These people, who are at the local level, not in the limelight, I think some of them feel resentful about the state push and about the state wanting to take credit for their social welfare activities.”

The other danger is what message this latest forced redistribution sends to the next generation of innovators and entrepreneurs: that rapid accumulations of wealth may no longer be tolerated and that individuals should not try to direct policy in the future, said Baum.

“I’m sure it sends a signal to younger generations to be much more cautious about the types of activities that they get involved in and their ambition to earn that type of money or just be a public-facing entrepreneur.”