After Abiy’s election win, the war in Tigray resumes 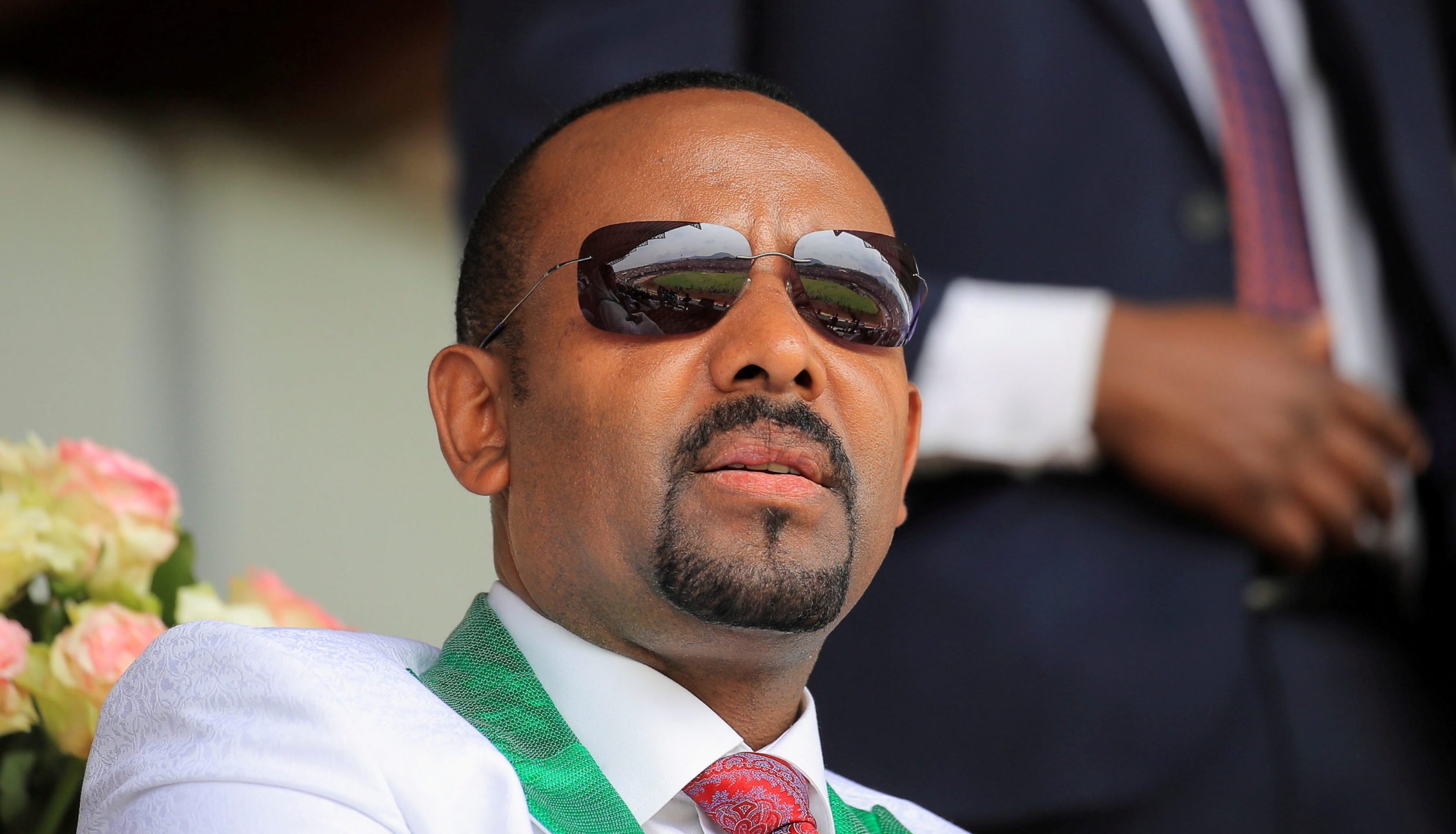 This week, Amhara’s regional government announced deployment of special forces to areas bordering Tigray and accused the Tigray People’s Liberation Front (TPLF) of invading towns that have been under its administration since November 2020. This seems to have intensified the bloody eight-month conflict.

On its part, the TPLF is pushing for withdrawal of Amhara and Ethiopian national troops from Southern and Western Tigray, areas it had a hold of before the start of the conflict.

Joined by special forces from two other regions – Oromia and Sidama – the Tigrayan’s military operation has now transitioned from taking defensive measures to offensive ones. In a recent statement, Abiy also hinted at fresh attacks.