‘I was just doing my thing in the studio, vibing, happy’ 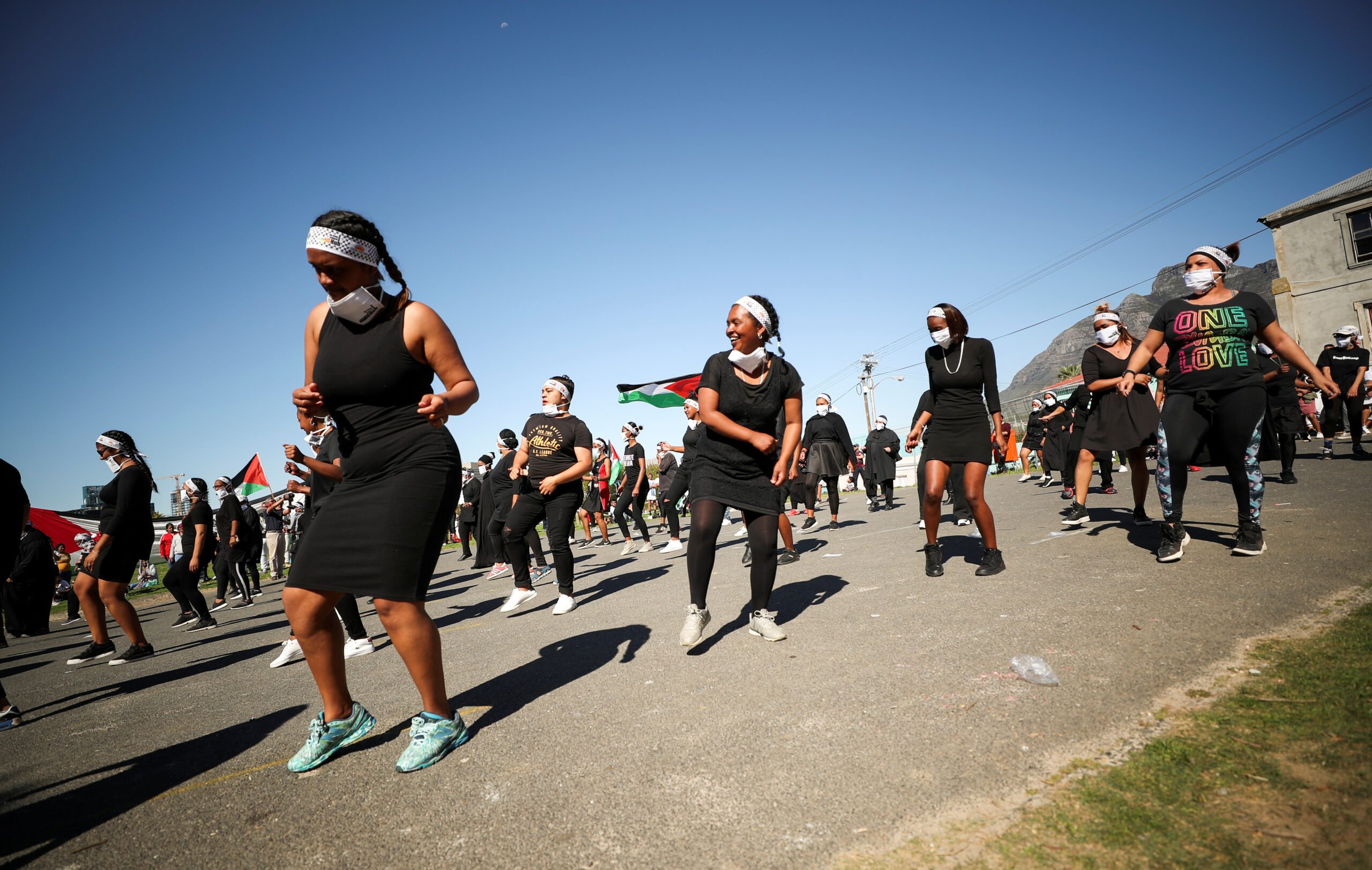 When we get on our call, he explains that he’s actually in Paris and the clip was recorded while he was in Santa Domingo, a week before the promo for his latest single Shine Your Light, a collaborative effort between the venerable French DJ David Guetta and Akon.

While there, Master KG and Akon were also working on new music. “It was a great process,” he says. “Akon is such a humble guy. He’s so open to new ideas so we were really vibing. It didn’t even feel like this is someone I grew up looking up to or a big superstar, he just made me feel at home.”

Over the past year, Master KG has been inescapable. His hit single Jerusalema, and the two official remixes it gave birth to, has been a fixture on airwaves across the globe, spawning a slew of platinum certifications in Switzerland, Belgium and France.