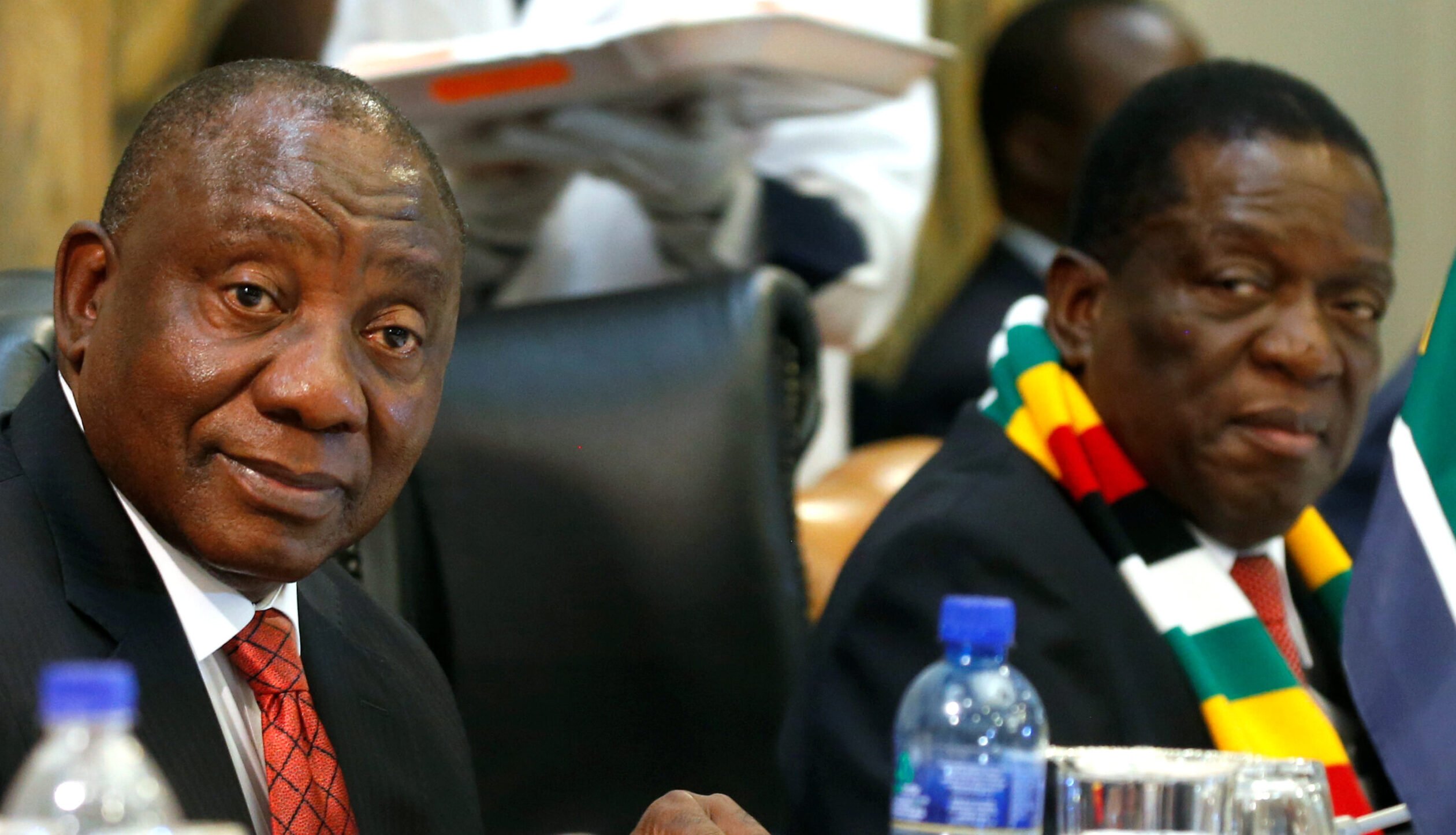 The violence, to which President Cyril Ramaphosa responded by deploying the military, has claimed the lives of over 70 people while over 1,700 people have been arrested.

Violent protests erupted in the eastern province of KwaZulu-Natal after former South African president Jacob Zuma was jailed on 7 July for contempt of court after he refused to testify before a special commission that has been investigating corruption allegations linked to his tenure as head of state.