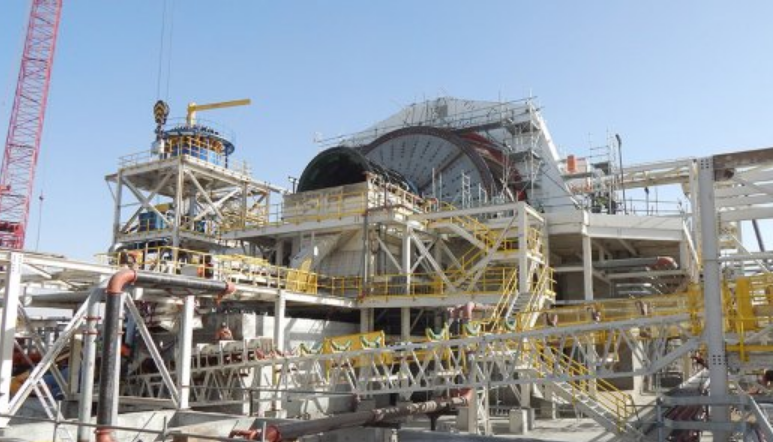 In this text, which includes most of the elements that were included in the original agreement that was signed in June 2020 between Nouakchott and Kinross, the signatories agree to maintain tax exemptions for fuel.

Furthermore, the authorities consent to reimburse Kinross $40m in unpaid value-added tax credits, while the company has agreed to repay the government $10m “to resolve contentious issues,” says the mining group.

According to the Centre d’Etudes et de Recherches sur le Développement International, the royalty rate is – for instance – 5% in Ghana, where Kinross operates the Chirano mine.

The government finally managed to get two observers appointed to the board of directors of the Tasiast Mauritanie Limited SA, the Kinross subsidiary that operates the Tasiast mine.

This “balanced” agreement “testifies to the strength of the strategic partnership between the Mauritanian government and Kinross,” said J. Paul Rollison, the Canadian mining company’s CEO, as quoted in the press release. It is the culmination of the company’s many years of efforts to halve its production costs ($584 in 2020), via its expansion plan called the “24K project”, and to smooth out its relations with Nouakchott.

The mine, which is located 300km north of the capital, was first operated by the Canadian company Red Black Mining in 2007 before being sold to Kinross three years later. It has long had the highest production costs in the Kinross portfolio ($1,061 per ounce in 2016).

In addition, Kinross, the world’s fifth-largest gold producer and the country’s largest private investor, was forced to sign an agreement in July 2016 to “Mauritanise” its workforce, following pressure from Nouakchott. This resulted in the proportion of Mauritanian employees increasing from 90% in 2017 to 97% in 2021 at its subsidiary.

Tasiast Sud’s fate has not yet been determined

However, “Tasiast Sud is not included in this simplified agreement and is not part of the expansion project,” the statement said.

But plans to expand the project were mentioned in a June 2020 letter of intent, which stated that the state would hold a 15% stake in the future dedicated company, with an option to buy an additional 10%. Nouakchott was also supposed to appoint a director and an observer to this company’s board of directors.

Nevertheless, Kinross did not specify the reasons for this setback, but instead insisted that it was of the utmost importance that Tasiast resume production, which had been halted by a 15 June fire. It also stressed the importance of the mine’s “current production plan”.