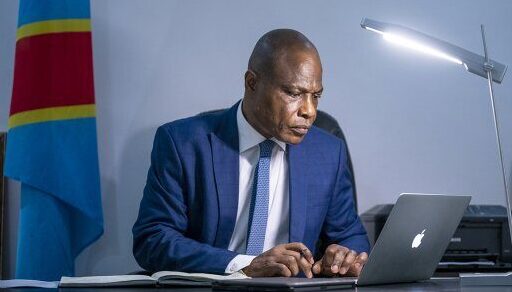 Around 3 am on 10 January 2019, the electoral commission chairman announced the final results of the presidential election. But in a sense, the long hours of waiting truly began Wednesday 9 January, at dawn.

On that 9 January, I didn’t change my usual routine: I started off by doing some sport. At one time I used to walk along the river, a stone’s throw from the Faden House hotel, which at the time had been transformed into a sort of Lamuka coalition headquarters. Because the situation was so tense, I was advised to stay inside the property. I did laps around the perimeter of that wall for an hour every day.

The election had taken place on 30 December 2018 and we were waiting for the Independent National Electoral Commission (CENI) to announce the results. I was a bit tired: during the campaign, I had lost seven or eight kilos and, in the photos, you can see that my face was very marked. But, honestly, I wasn’t stressed. I was confident. The whole city was buzzing with rumours. People feared manipulation and vote tampering.