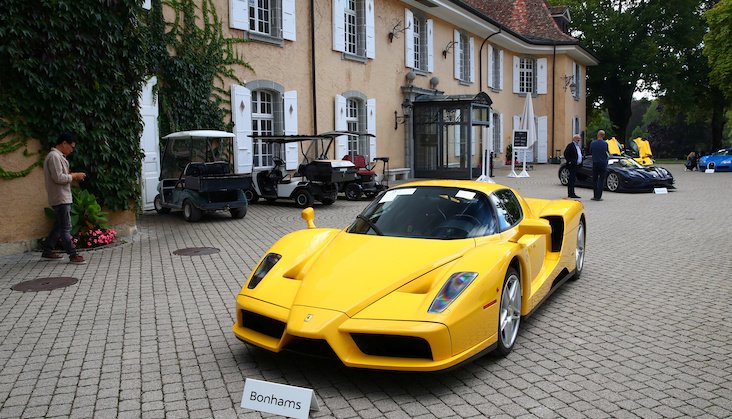 The bizarre dispute that played out inside a Los Angeles courtroom last month was the culmination of a decade-long legal saga that set the precedent for subsequent US anti-kleptocracy efforts.

It all began when the US Justice Department filed a lawsuit with the eye-popping title “United States vs. One White Crystal-Covered ‘Bad Tour’ Glove and Other Michael Jackson Memorabilia” in April 2011.

The US spent the next three years making its case that Vice President Teodoro Nguema Obiang Mangue (aka “Teodorin”) – the first son and presumptive heir of President Teodoro Obiang Nguema Mbasogo – was a money-laundering kleptocrat.