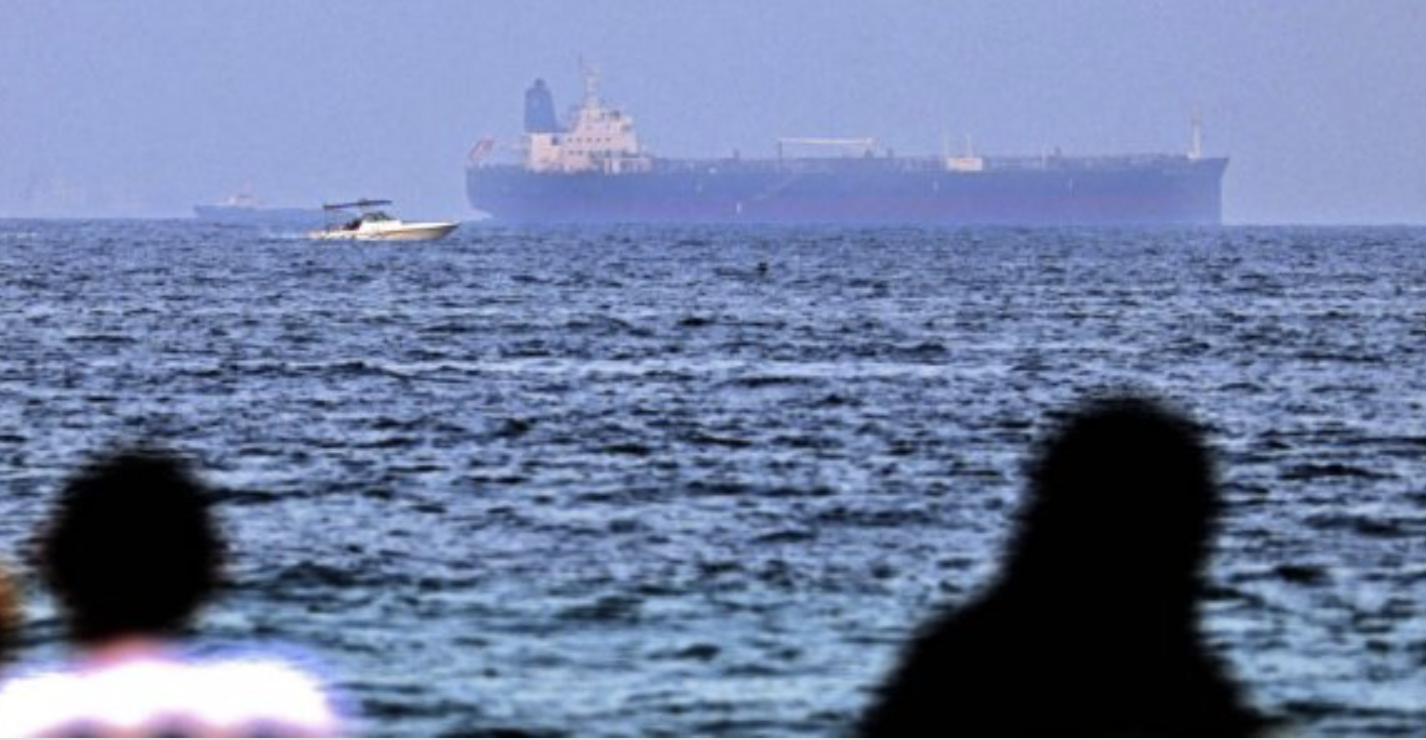 Less sophisticated than their Israeli counterparts, Iranian drones are nonetheless easily transportable and operational. They are also a growing threat for the US and their allies in the Gulf.

The new ultra-conservative Iranian president, Ebrahim Raissi, stated shortly after his election in June that he would not meet with American president Joe Biden and that negotiations on the nuclear agreement are stalling. At the same time drone attacks against American positions in Iraq – no less than 40 attacks since the beginning of the year – and in Syria are becoming increasingly frequent.