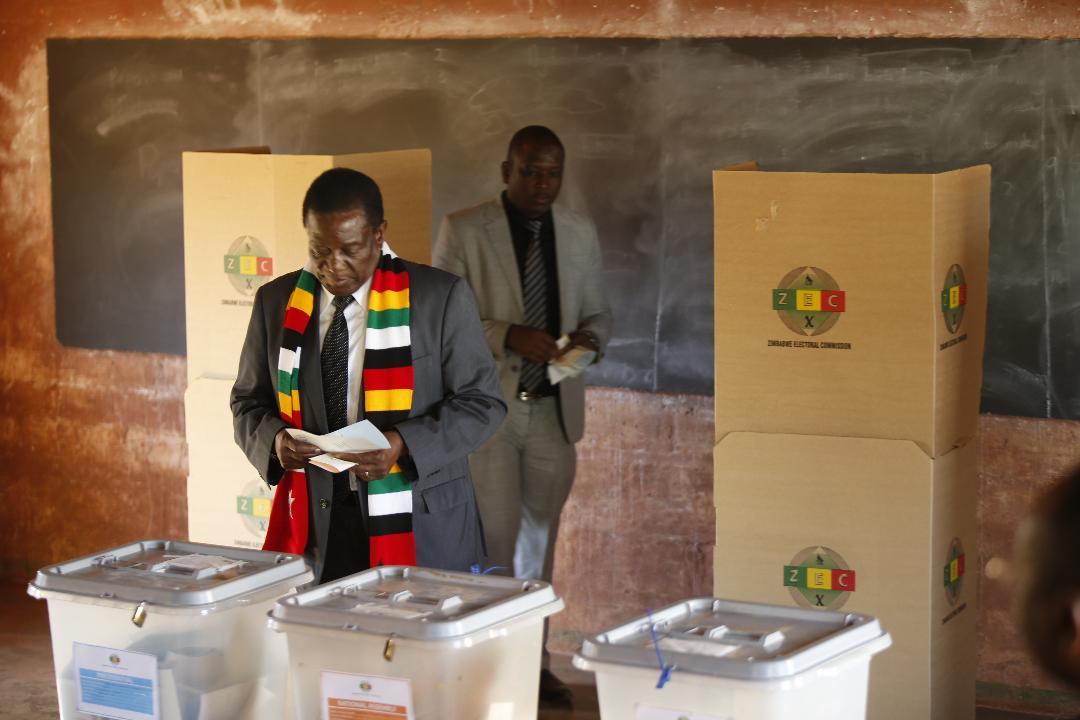 The United States embassy in Harare has called for “fair play” in Zimbabwe’s 2023 elections, warning that the country’s path out of international isolation is an election “widely accepted” by international observers as free and fair.

In a statement on Wednesday, the embassy proposed several steps the country could take to guarantee a fair election, which would lead to the easing of sanctions on Zimbabwe’s political elites.

“The Zimbabwe Democracy and Economic Recovery Amendment Act requires Zimbabwe to hold an election ‘widely accepted as free and fair by independent international monitors,’ and to sufficiently improve the pre-election environment to be consistent with international standards,” the embassy said.

“To achieve this, we urge the Zimbabwe Electoral Commission to publicly release an auditable electronic voters’ roll far in advance of 2023 elections so citizens can help to strengthen the credibility of the voters’ roll and reduce the numbers of potential voters turned away from polling stations.

“Zimbabwe’s government must commit to a level playing field, apply laws to all candidates and parties, and guarantee public media gives nationwide, equal, non-partisan airtime for all candidates during the election period.

“Partisan distribution of humanitarian assistance, food, agricultural inputs, and other public services in exchange for votes must end.”

The embassy called on the Zimbabwe government to study election reports from civil society organisations “to set the stage for peaceful and credible national elections that are fully consistent with international standards.”

Zimbabwe accuses the United States and other western countries of interference in its domestic affairs. Regime officials bristle at any criticism and often demand that sanctions be lifted as a pre-condition for democratic reform.