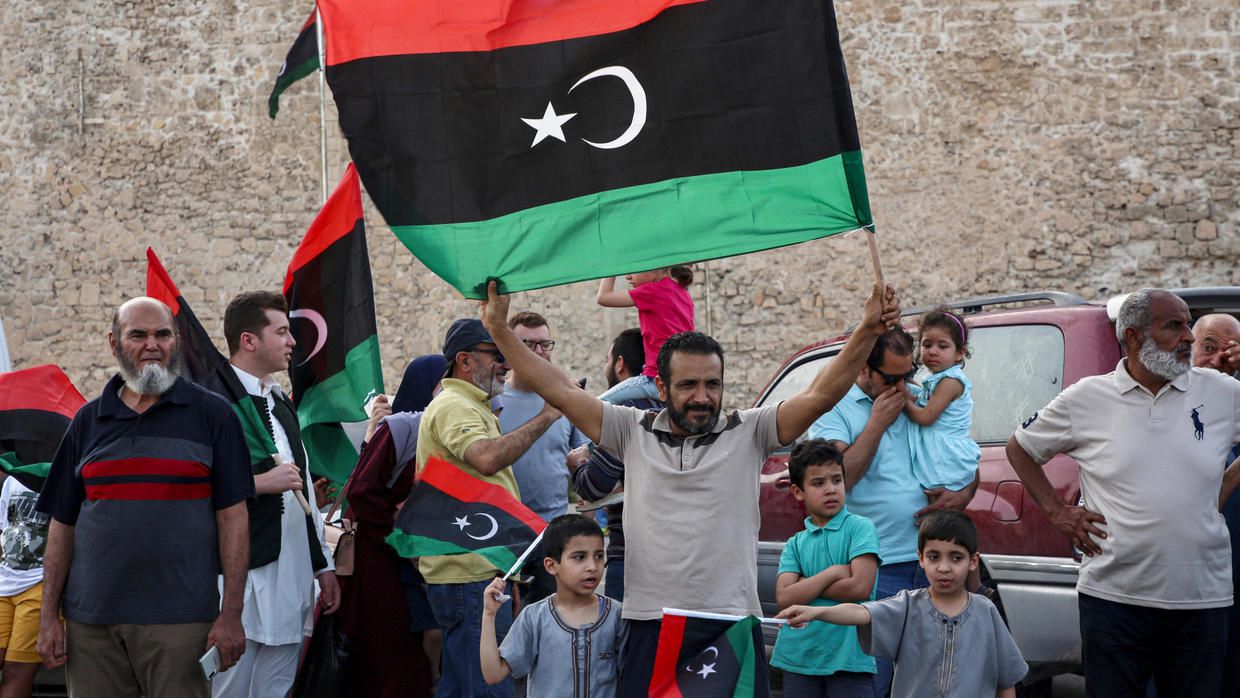 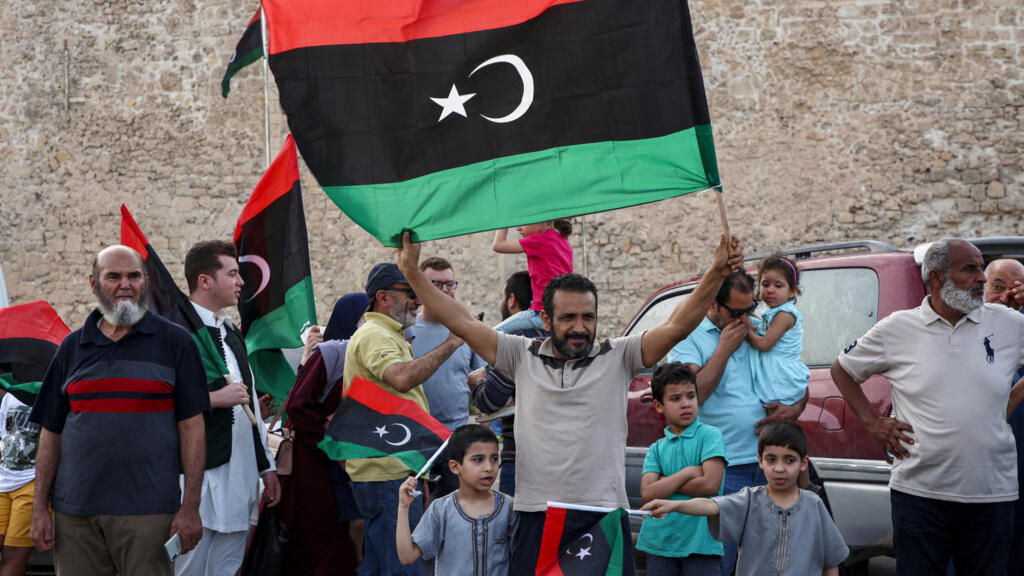 The recapture of Tarhuna southeast of the capital capped a week that already saw the Government of National Accord (GNA) reestablish control over the whole of Greater Tripoli with Turkish military support.

“Our heroic forces have extended their control over the whole of Tarhuna,” said GNA spokesman Mohamad Gnounou.

Fighters loyal to the GNA flashed the victory sign in the town’s streets, some with ammunition belts slung around their necks as they rode on top of pick-up trucks, others clambering over a tank, AFP pictures showed.

Tarhuna was the main rear base for the devastating offensive against the capital that eastern-based Haftar‘s forces finally gave up this week, abandoning their remaining positions in the southern suburbs to advancing government troops.

“Our heroic forces have full control of Greater Tripoli right up to the city limits,” Gnounou had announced on Thursday.

GNA head Fayez al-Sarraj vowed that his government would impose its control over the whole of Libya.

“Our fight continues and we are determined to defeat the enemy (and) impose state control on the whole of the homeland,” Sarraj said after talks with key backer Turkey.

Late Thursday, Haftar’s spokesman Ahmad al-Mesmari confirmed his forces’ “redeployment” away from the capital after more than a year of sometimes intense fighting.

He said the redeployment was a “humanitarian gesture intended to spare the Libyan people further bloodshed”.

Hundreds have been killed and 200,000 more driven from their homes since Haftar launched his assault, vowing to “cleanse” the capital of the “terrorist militias” he said dominated the GNA.

The pro-GNA high command warned its troops on Facebook against perpetrating “acts of reprisals, looting or destruction” in Tarhuna as their troops circulated in the town on Friday.

Amnesty International said it had obtained evidence indicating “that war crimes and other violations may have been committed… including, looting, indiscriminate attacks” during the upsurge in fighting since mid-April.

Mesmari said the redeployment by pro-Haftar forces was intended to boost the work of a UN-backed military commission tasked with shoring up a nationwide ceasefire.

“We announce that we are redeploying our forces outside Tripoli on condition that the other side respect the ceasefire,” he said in a statement released late Thursday.

“If they do not respect it, we will resume military operations and suspend our participation in the negotiations of the military committee.”

The United Nations’ Libya mission said Tuesday that after a three-month suspension, the warring parties had agreed to resume ceasefire talks.

A military commission made up of five GNA loyalists and five Haftar delegates held talks in February, but the dialogue was suspended.

A January truce brokered by Turkey and key Haftar ally Russia has been repeatedly violated.

Haftar is supported by neighbouring Egypt and the United Arab Emirates as well as Russia.

His forces control the whole of eastern Libya, with its economically vital oilfields and export infrastructure.

They also control most of the far-flung oasis cities of the vast desert south.

But they have suffered a string of defeats in recent months at the hands of GNA forces, which have been bolstered by significant Turkish military support.

Earlier this year, Haftar’s forces already lost a string of towns along the Mediterranean coast between the capital and the Tunisian border.

In April, UN experts said hundreds of mercenaries from Russian paramilitary organisation the Wagner Group were fighting for him.

But last month, as Haftar’s losses mounted, the GNA said Wagner Group fighters had withdrawn from combat zones south of the capital.

Libya has endured years of violence since the 2011 uprising that toppled and killed longtime dictator Moamer Kadhafi, with rival administrations and scores of militias battling for power.

The United Nations has urged outside powers to respect a deal reached at a January conference in Berlin, ending foreign meddling and upholding a much-violated arms embargo.

Amnesty on Friday urged Turkey, Russia and the UAE to “cease violating the UN arms embargo.”