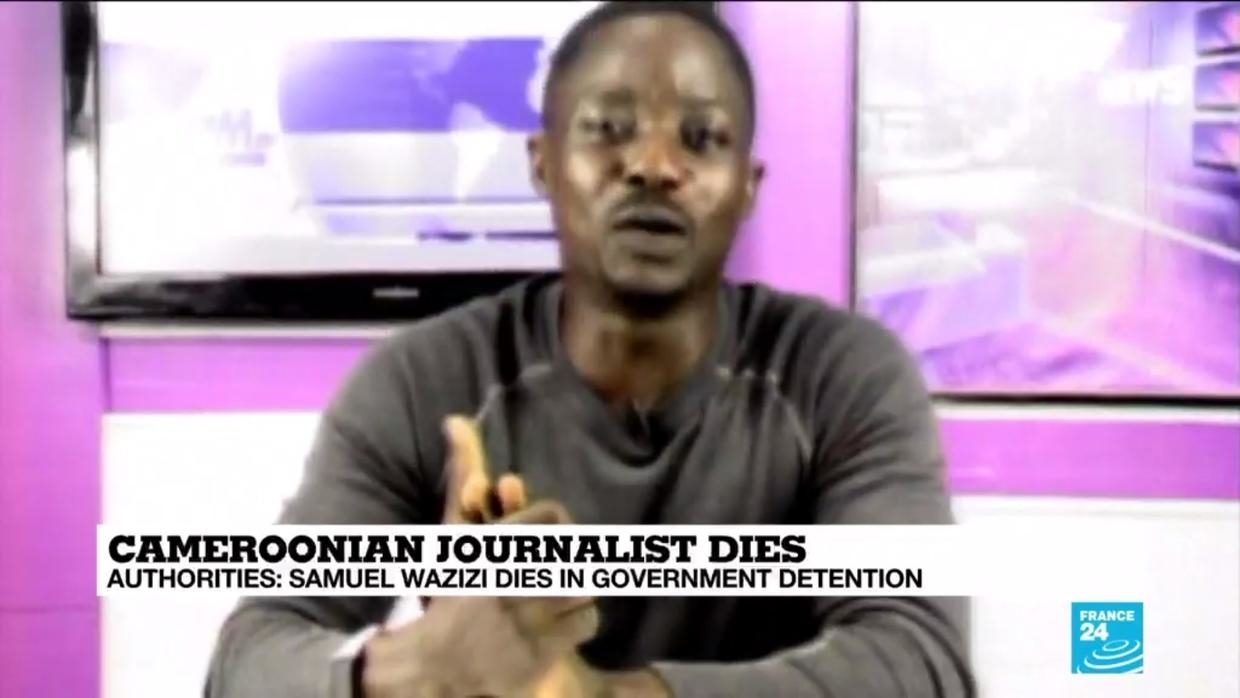 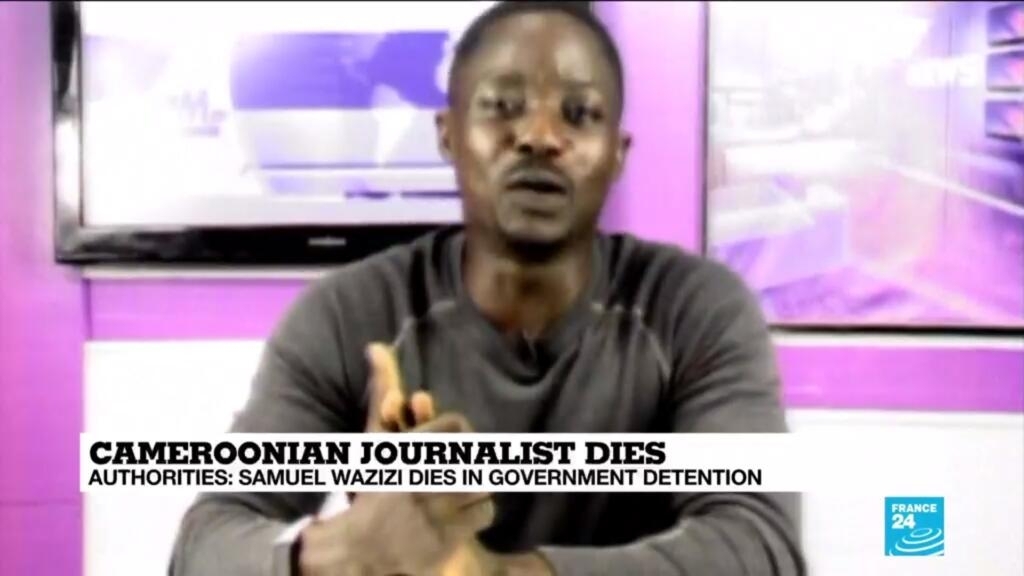 Cameroon’s army on Friday confirmed anglophone journalist Samuel Wazizi died in detention last year, accusing him of associating with terrorists but denying allegations he had been tortured.

The army said Wazizi died “as a result of severe sepsis” on August 17, 2019, 15 days after the press watchdog group RSF says he was arrested.

The military’s statement — 10 months after the fact — came after Cameroon‘s journalist union reported that Wazizi died and said the army had tortured him.

Wazizi had worked for the local CMTV channel in one of two regions where anglophone separatists have launched an armed campaign for independence from French-speaking Cameroon.

He was arrested in the city of Buea on August 2 and “accused of speaking critically on the air about the authorities and their handling of the crisis,” Reporters Without Borders (RSF) says.

The army said that while “claiming to be presenter on a local television station,” Wazizi was “in fact a logistician for various terrorist groups,” a reference to English-speaking separatist groups.

The army also said the journalist’s family had been notified at the time — a claim his lawyers refuted.

“We are in close contact with his family, who say they were not contacted, and we were already representing him at the time of his death — we were the people to be told,” lawyer Edward Ewule told AFP.

Ewule said he first heard the confirmation of his client’s death when the army’s statement was read on national radio.

“I am devastated, 10 months ago I was the last person to see him alive,” he said.

The reports of Wazizi’s death sparked outrage among journalists and rights groups this week, many using the hashtag #JusticeForWazizi on social media.

Jude Viban, the president of the Cameroon Association of English-Speaking Journalists, said “only an independent commission of inquiry would be able to shed light on this affair”.

“Why did the government not inform the justice system of the death of our colleague?”

The RSF, in its statement late Wednesday, called Wazizi’s death “the worst crime against a journalist in the past 10 years in Cameroon”.

The army called media reports of Wazizi’s death “a new episode of demonising our defence and security forces”.

The West African country’s Southwest and Northwest regions have been gripped by violence since the separatist revolt began in October 2017.

The conflict, rooted in long-standing perceptions of discrimination among Cameroon’s English-speaking minority, has claimed more than 3,000 lives and forced nearly 700,000 people to flee their homes.

Rights groups say atrocities and abuses have been committed by both the separatists and the security forces.

The RSF ranks Cameroon 134th out of 180 countries and territories in its 2020 World Press Freedom Index, three places lower than the previous year.