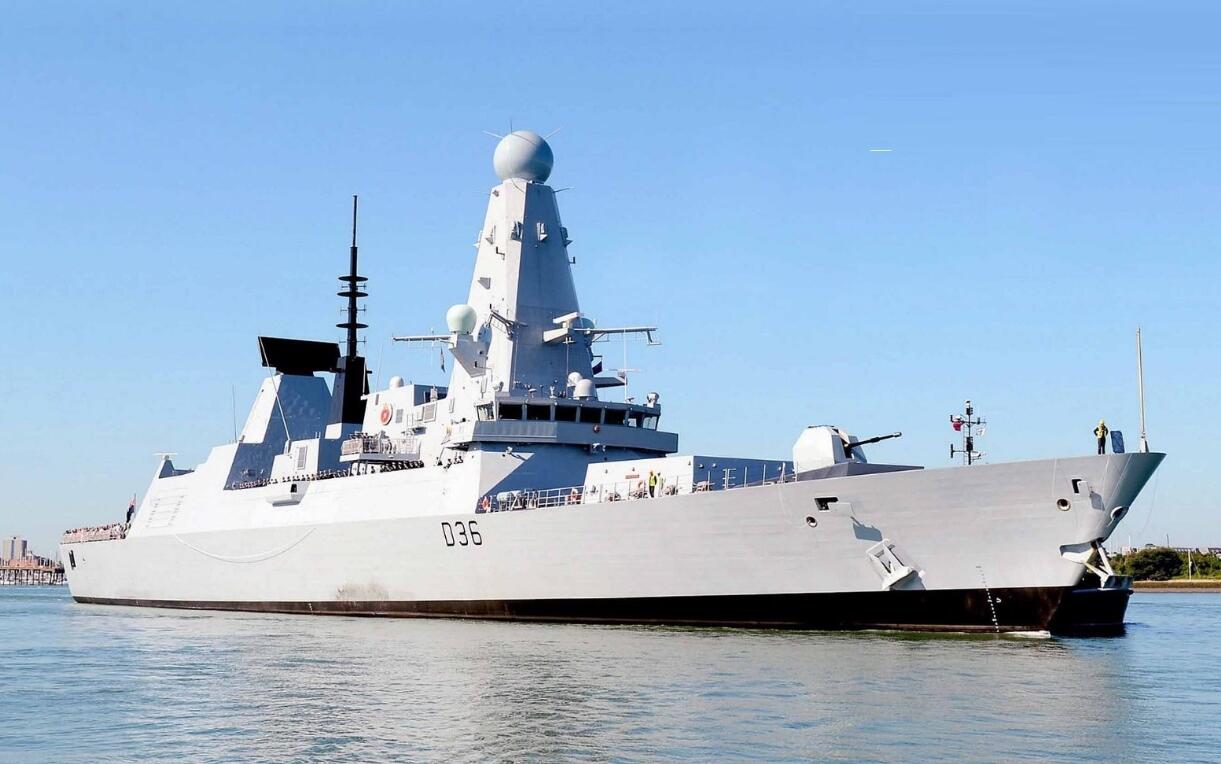 Two British warships are on their way to the Persian Gulf to “protect” ships and citizens, defense secretary has announced on Jan. 4.

“I have instructed preparations for HMS Montrose and HMS Defender to return to accompanying duties” of British ships sailing in the region, said Ben Wallace in a statement. “The Government will take all necessary steps to protect our ships and citizens at this time.”

The decision came after rising tensions in the region following the killing of top Iranian Gen. Qasem Soleimani in a U.S. airstrike in Baghdad on Jan. 4.

“Yesterday I spoke to my US counterpart Secretary [Mark] Esper and we urge all parties to engage to de-escalate the situation,” said Wallace.

“During the last few months US forces in Iraq, who are based in Iraq at the invitation of the Iraqi government, have been repeatedly attacked by Iranian backed militia.”

Wallace said: “General Soleimani has been at the heart of the use of proxies to undermine neighbouring sovereign nations and target Iran’s enemies.

“Under international law the United States is entitled to defend itself against those posing an imminent threat to their citizens.”