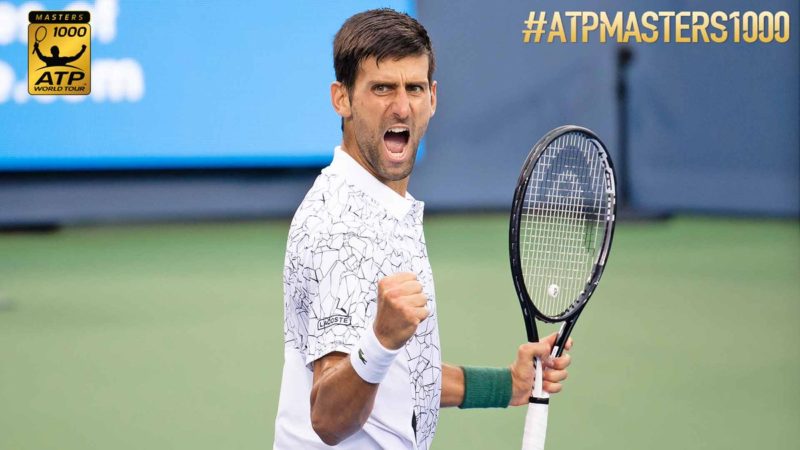 World number one Rafa Nadal overcame a temporary blip on his way to victory at the ATP Cup on Saturday.

The 15 million dollars (about 11.46 million pounds) ATP Cup, which features 24 nations competing in Perth, Brisbane and Sydney over 10 days, is a solid platform.

It is for the world’s top players and helps them to prepare for this month’s Australian Open, which starts in Melbourne from Jan. 20.

Nadal was broken in his first service game but found his groove immediately to break back.

Another break of Georgian Nikoloz Basilashvili’s serve was enough for him to win the opening set.

He broke his opponent twice to jump to a 5-2 lead in the second but faced two consecutive breaks on his own serve which levelled the set at 5-5.

Nadal then broke again and held on to seal the tie for his team with a 6-3 7-5 victory in Perth.

Anderson, 33, returned to court for the first time since Wimbledon and played only five tournaments in 2019 due to elbow and knee injuries.

The runner-up at Wimbledon in 2018, when he lost the final to the Serb, fell to a 4-1 deficit in the opening set but fought back brilliantly to even things out.

Djokovic soon lost his cool and got into a lengthy argument with the chair umpire after being denied an opportunity to challenge.

On the next point he furiously admonished the crowd for disturbance during a rally.

“What a way to start the year.

“I started off extremely well, I was 4-1 up and had some break points but then Kevin upped his game.

“He was on fire tonight. I think the quality of tennis was quite high.

“I was very pleased with the way I kind of weathered the storm,’’ Djokovic said.

World number four Dominic Thiem did not have a great start to his preparation for the year’s first Grand Slam in two weeks’ time.

Earlier, the experienced pair of Gael Monfils, who finished 2019 in the top 10, and Benoit Paire won their singles matches to help France seal their tie against Chile in Brisbane.

Argentina required their doubles pairing of Maximo Gonzalez and Andres Molteni to step up to the plate to clinch the tie against Poland.

That was after Guido Pella and Hubert Hurkacz won their respective singles rubbers to level the tie at 1-1.

The players had to negotiate trying conditions in Sydney, which saw temperatures reach 44 degrees Celsius, in spite of the new canopy roof over the Ken Rosewall Arena and air conditioners.

Japan, who are without injured Kei Nishikori, had an easy day in Perth.