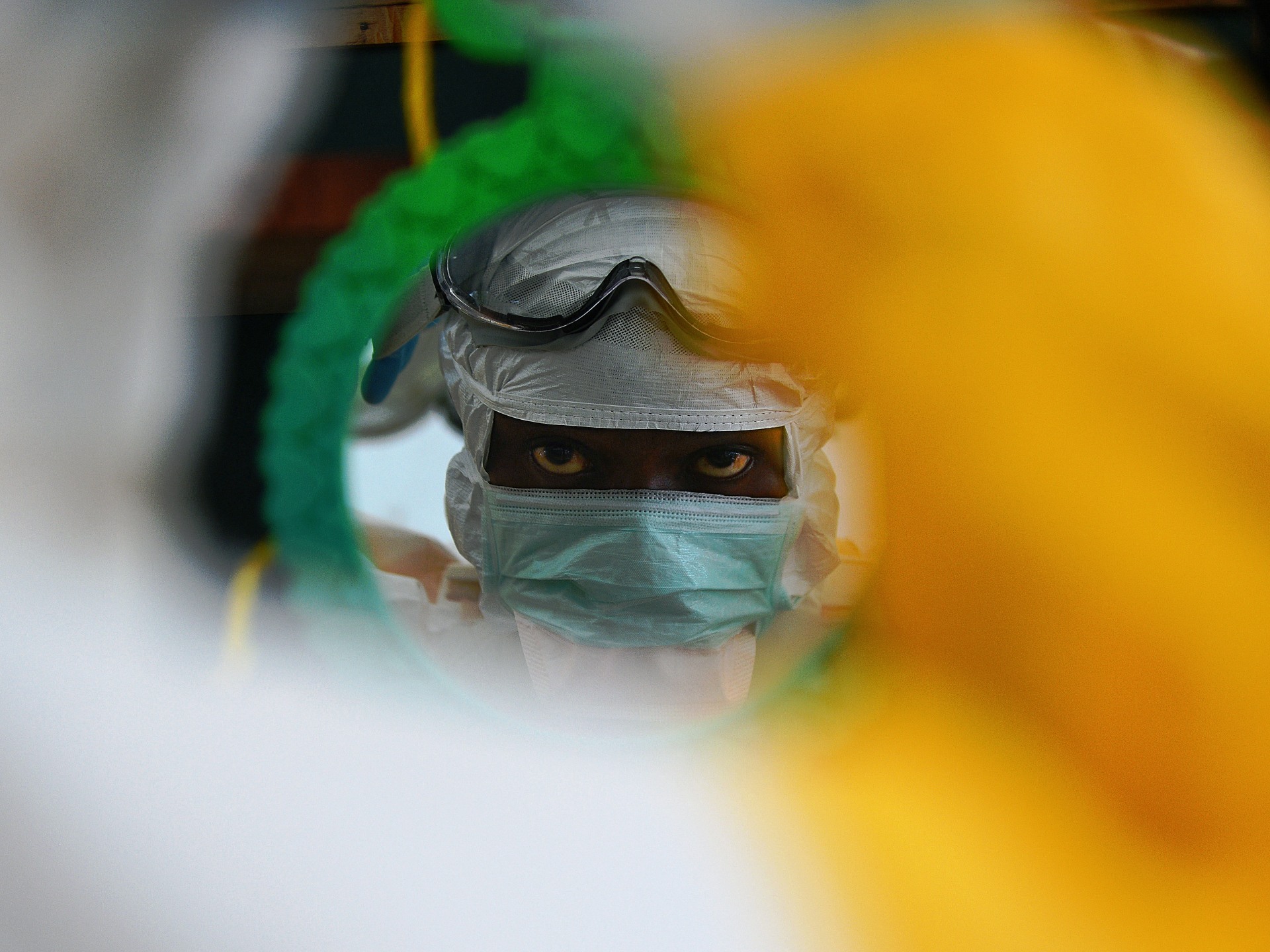 The health ministry also says four more infections confirmed in the past 24 hours in the outbreak detected in Mubende district.

Health authorities in Uganda have confirmed the death of three more Ebola patients in the country, days after declaring an outbreak of a strain of the disease in a central district.

In a statement released on Friday, the health ministry said the total deaths attributable to the outbreak – confirmed and suspected – stood at 11.

It also said the total number of confirmed cases now stood at 11 after four more infections were confirmed in the past 24 hours. Nineteen others suspected of contracting Ebola were receiving treatment at a hospital, the ministry added.

Authorities declared an outbreak – attributed to the Ebola Sudan strain – in the district of Mubende on Tuesday, announcing the death of a 24-year-old man. Mubende is about 130km (81 miles) from Uganda’s capital, Kampala.

Ebola is an often fatal viral haemorrhagic fever. It has a typically high death rate, ranging up to 90 percent in some outbreaks, according to the World Health Organization (WHO).

Human transmission is through body fluids, with fever, vomiting, bleeding and diarrhoea the main symptoms.

Outbreaks are difficult to contain, especially in urban environments. People who are infected do not become contagious until symptoms appear, which is after an incubation period of between two and 21 days.

The WHO says the Ebola Sudan strain is less transmissible and has shown a lower fatality rate in previous outbreaks than Ebola Zaire, a strain that killed nearly 2,300 people in the 2018-20 epidemic in the neighbouring Democratic Republic of the Congo (DRC).

At present, there is no licensed medication to prevent or treat Ebola, although a range of experimental drugs are in development and thousands have been vaccinated in the DRC and some neighbouring countries.