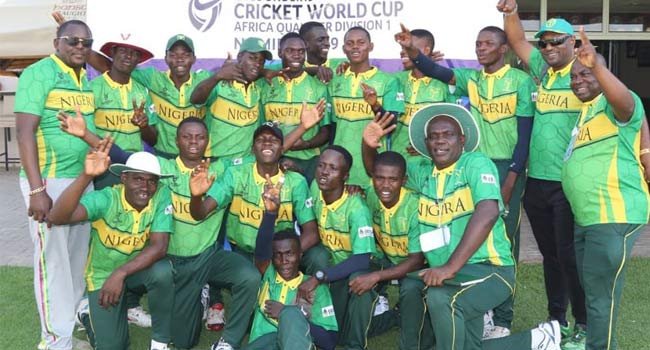 Nigeria has lost her second group match by 246 runs to West Indies at the ongoing Under-19 Cricket World Cup in South Africa.

The Junior Yellow Greens, who are making a debut at the tournament lost her first group B match to Australia on Monday.

Meanwhile, the match played at the Country Club B Field, Kimberley saw West Indies win the toss and elected to bat.

The former world champions scored 303 runs for the loss of eight wickets in the first innings.

The batting prowess of the side condemned Nigeria to 57 runs, all wicket out in 21.7 overs in the second innings.

The team’s next game is against England on Saturday. (NAN)