Libya’s neighbours meet in Algiers in bid to diffuse crisis 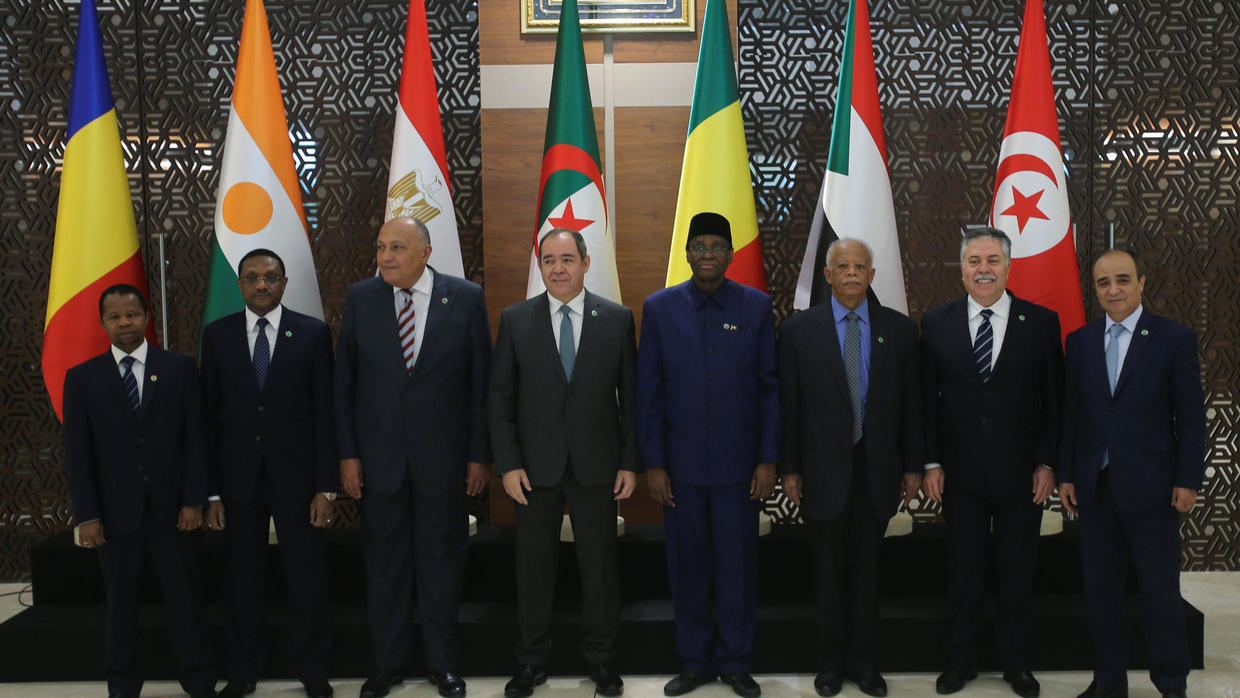 Libya’s neighbours came together Thursday in Algiers as part of international efforts to find a political settlement to a crisis that threatens regional stability.

The meeting, organised at Algeria’s initiative, began mid-morning with statements from each of the participants and continued behind closed doors, an AFP journalist said.

It brought together foreign ministers from Tunisia, Egypt and Chad, as well as diplomats from Sudan and Niger. Mali sent a representative while Morocco was absent from the talks.

German Foreign Minister Heiko Maas, who was set to brief the meeting on the results of Sunday’s international summit in Berlin, is also attending.

Several African countries had complained of being left out of the so-called Berlin process, during which world leaders committed to ending all foreign meddling in Libya and upholding a weapons embargo.

But the outcome of the efforts remains uncertain.

Fayez al-Sarraj, head of the Tripoli-based UN-recognised Government of National Accord, and his rival Khalifa Haftar, who controls eastern Libya, refused to meet in Berlin and are not participating in the Algeria talks.

He said neighbouring countries had a role to play in fostering dialogue between the Libyan parties to “put an end to the bloody clashes and avoid leading the country towards the unknown”.

Algerian President Abdelmadjid Tebboune, who attended the Berlin summit, said Wednesday: “There are statements from Sarraj, statements from Haftar’s side, which indicate that the only power capable of settling the problem is Algeria.”

The Algiers meeting came as the UN Security Council urged Libya’s warring parties to reach a long-term deal paving the way for a political process aimed at ending the conflict.

Algeria shares a border of almost 1,000 kilometres (620 miles) with Libya, which has been rocked by violence since the 2011 toppling of dictator Moamer Kadhafi by NATO-backed insurgents.