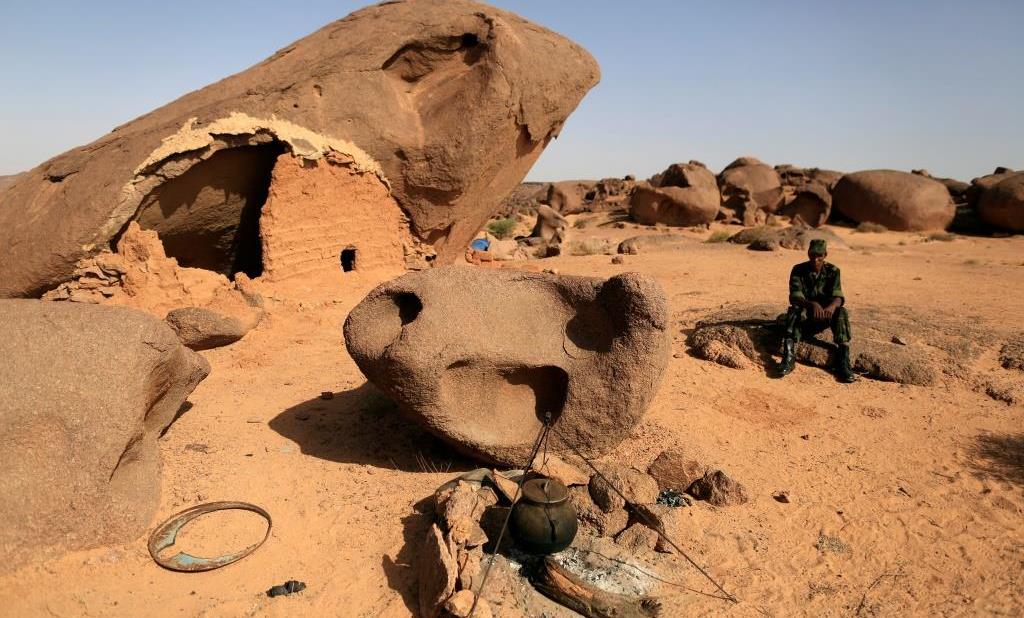 The Trump Administration’s decision to recognise Kingdom of Morocco’s sovereignty over the Sahrawi Arab Democratic Republic (SADR), in exchange for Morocco’s recognition of Israel, has met with widespread condemnation. The U.S. administration’s endorsement of Morocco’s claims on its neighbor is a direct hit at the African Union, of which the SADR is one of 55 member states.

A former Republican Secretary of State, James A. Baker III, who previously acted as a United Nations envoy for the Western Sahara, accused Trump of “cynically trading off the self-determination rights of the people of Western Sahara.” The African Union, Britain, France and Russia reiterated their support for a UN plan for a referendum in which the people of the SADR would choose between independence and integration with Morocco. Trump’s decision follows renewed conflict between the Polisario Front, which fought Morocco’s mid-70s invasion, and integration with Morocco. The Saharans ceased hostilities and backed the ballot proposal, but Morocco has continued to block a vote, while exploiting SADR’s rich phosphate deposits.