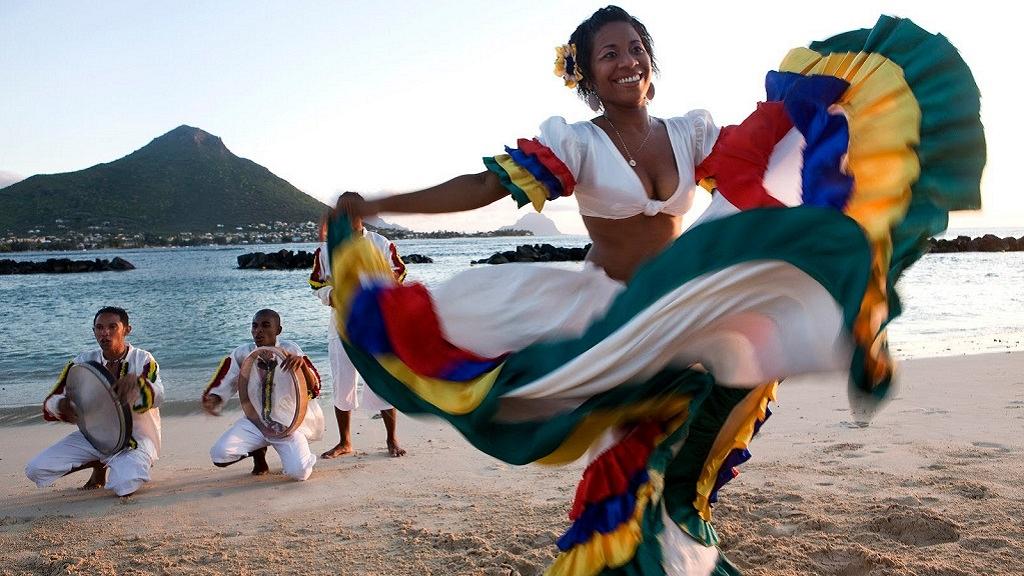 When you hear about peace what comes to your mind at first? For a country to be peaceful and even also to rank among the top 10 requires lots of hard work and co-operation from the people and the government. Africa is the 2nd most popular continent in the world with over1 billion people living inside it, spread across different countries. Many believe that Africans are actually the most violent in the world due to what is happening, killing and so many other social vices which have taken place. True to say that it actually looks like time for Africa to be peaceful, although not all African countries are even experiencing this peace we are talking about but believe me when I say, above all this article will show you the top 10 most peaceful countries in Africa 2018. These countries are safe for both foreigners, travelers, tourists, and locals. Why don’t you go grab a bowl of popcorn trust me when I say you will enjoy reading this.

Topping this List is “MAURITIUS” although not a very popular country but is one of the most peaceful countries we have today in Africa. The people of Mauritius are known to be multi-ethnic and multicultural. Mauritius is one of the smallest nations in Africa and the country is known for its beaches, lagoons, and reefs. The country is a trusted one in terms of estate planning and wealth management. The style of government in Mauritius is the parliamentary system, the nation has reduced crime rate, the trials are fair and the legal system is transparent. In Mauritius, the country is ranked for democracy and economic and political freedom.

One of the hottest country we have in Africa it is also ranked as one of the most peaceful, Botswana actually has a lot we do not know of. In the year 2013, Botswana was ranked as the best-governed country, Botswana’s banking system is one of the best and most advanced in Africa, the country’s constitution has been designed in such a way that the country protects its citizens and represents their right. Botswana is a very peaceful country and this has made it be on the 2nd position in our list.

This is a southern African nation. Angola is the seventh largest country in Africa whose varied terrain encompasses tropical beaches and so many others. Angola is a member of the united nations(UN), African Union. At first, this country was into war but ever since the end of the war, there has been peace and everything has been put into place. This made the country to be among the richest and most developed country in Africa.

We actually call Ghana a small country, they are actually neighboring countries to Nigeria. Ghana operates a unitary system of government. During the year 2000, Ghana was ranked as the most peaceful country in Africa. The country has also experienced two power transfer that has been peaceful between two political parties. The country is in good terms with other neighboring countries close to them and the internal conflicts in the country is very low.

Topping number 5 on this list Zambia. Zambia which is located in southern Africa. The country has rugged terrain and diverse wildlife. The country is filled with so many parks and safari areas. Trust me when I say that this country is a good spot for tourist. The place is filled up with so many things. The country operates a democratic republic, a Christian country and they are also one of the most highly urbanized nations in the sub-Saharan Africa. The people of Zambia are mainly Christians but there are also free to join any other organization to worship any other form of relationship. The nation put up social protection and it is aimed at a low capacity households.

Who would ever thought this country would be on the list. The country is located in the southwest Africa and this distinguished by the Namibia desert along the Atlantic Ocean coast. Namibia is also another country tourist can visit and they also have a significant cheetah population. Namibia is referred to as an oasis of peace and stability. Despite the difference, we see daily among political parties but those ones are really to work together in the national interest. Namibia is a country that is proud to say that they have effectively confronted and overcome the challenge that is causing widespread conflict and instability.

Morocco, which is known as the kingdom of Morocco is located in the northern part of Africa. The country is characterized by rugged mountainous interior/ large tracks of the desert. The country is rated as the most peaceful country in North Africa and also the 7th most peaceful country in Africa. The educational system in Morocco is organized in such a way that primary education is free and it is compulsory. This country belongs to the UN, Arab league, UMA, OIA and so many others.

This country which is landlocked by a kingdom enriched in South Africa. The country has lots of rivers and mountain, if you are a tourist then you definitely want to view Lesotho. Lesotho operates a parliamentary or constitutional monarchy system of government. This constitution actually provides for an independent judicial system. This country is very peaceful and about 85% of the people in Lesotho older than 14 years old are literate.

This country is located on the south-east coast of Africa. This country has lots of animal species rainforests, beaches and also reefs. The people of Madagascar officially speaks French and their own language. Madagascar is very peaceful country and is ranked number nine on this list. The country is a multi-party republic and the system of government which they operate in is a semi-presidential representative democratic republic. Education in Madagascar is free and it is compulsory from the age of 6 to 13 years of age. The country is a very nice one as you will see the medical centre, hospitals, and dispensaries all over the country.

Aren’t you surprised to see the country on the list? If you know about Sierra Leone then you will know about a civil war which took place for a very long time, after all of this, the country has improved and achieved a lot tremendously. This country is ranked as one of the most religiously tolerant countries in the world and they are blessed with so many natural resources.

I believe you now know the Top 10 Most Peaceful Countries In Africa 2018.