The Rockefeller Foundation to invest $150m in renewable energy 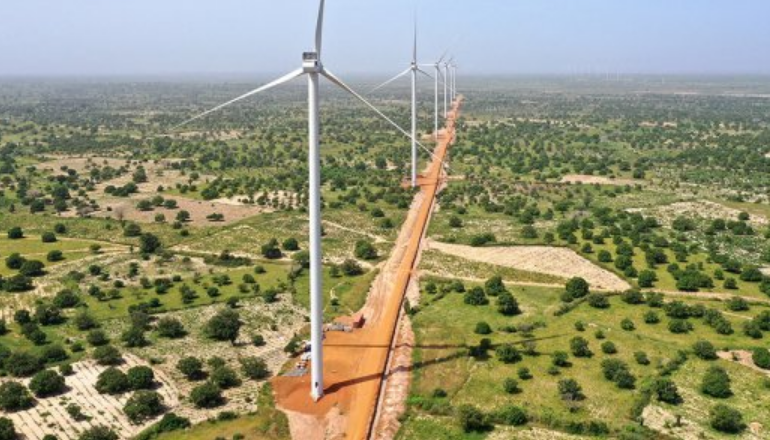 The Rockefeller Foundation and the IFC, the private sector arm of the World Bank Group (WB), signed a partnership agreement on 16 June 2021. Their shared ambition is to promote renewable energy solutions in emerging markets, particularly on the continent.

The contribution from the US philanthropic institution amounts to $150m. This amount aims to ‘de-risk’ up to $2bn of investment that was mobilised from the private sector via the IFC, which includes an initial rapid deployment phase of $30m.

This partnership, which is supposed to last 10 years, involves seven sub-Saharan countries: Senegal, Rwanda, Nigeria, Sierra Leone, Ethiopia, Malawi and Uganda. These countries were selected mainly because of their environment, which is considered conducive for developing access to energy, whether through policies that aim to deploy mini-electrical networks or consolidate existing networks.

Joint action with the US DFC

“The countries that have expressed interest have put in place policies that may not be perfect, but that are moving in the right direction,” Joseph Nganga, executive director of energy and climate for Africa at the Rockefeller Foundation, told us.

Another factor to take into account is the fundamental needs of these countries. For example, in Malawi, only 11% of the population has access to electricity, Nganga noted.

Finally, it is important to bear in mind the interests of the foundation’s partners, notably the US International Development Finance Corporation (DFC), in these countries. “Targeting the same states as DFC, whose capital is much more substantial, allows us to take on much greater challenges,” he said.

Development and scaling up

“We are working together on both early stage project development, at the prototype stage, and large-scale deployment,” said Stefanie Fairholme, director of energy and climate investments at the Rockefeller Foundation.

As a reminder, according to WB data, only 47% of the sub-Saharan population had access to electricity in 2019, compared to 90% of the world population.

This partnership with the IFC is part of a larger project that was announced last June and is centred around establishing a platform worth $1bn with the IKEA foundation to fight against global warming and energy poverty.

The initiative, which will be launched at COP26 (in November in Glasgow), aims to prevent 1bn tonnes of greenhouse gas emissions and provide one billion people with renewable energy solutions.

The Rockefeller Foundation was established in 1913 by US industrialist John D. Rockefeller Sr, founder of the now obsolete US oil company Standard Oil, from which industry giants such as ExxonMobil and Chevron have emerged. It has more than $3bn at its disposal and is involved in a multitude of projects across Africa, notably in agriculture, alongside the Bill and Melinda Gates Foundation.