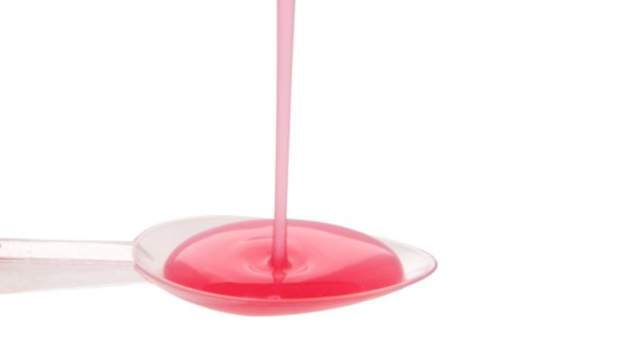 Authorities in The Gambia are investigating a paracetamol syrup’s suspected link to the deaths of dozens of children from kidney failure.”Dozens of children have died in the last three months.

Autopsies suggest the possibility of paracetamol,” the Reuters news agency quoted Mustapha Bittaye, the Gambia’s director of health services, as saying.E.coli has also been cited as a possible cause of death.It is not clear which brand of the paracetamol is being investigated.

A current tally of the number of children who have died is not yet officially available, but last month the health ministry cited 28 deaths, according to Reuters.”Hand washing should be encouraged in all clinics”, The Gambia’s the Standard paper quotes Dr Bittaye as saying.

The symptoms include difficulty in passing urine, fever and vomiting which could lead to kidney failure.