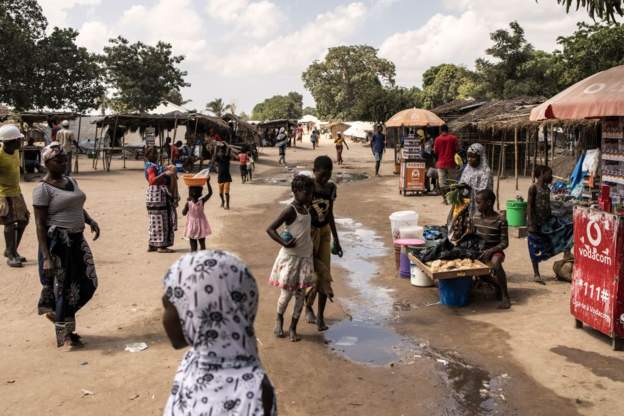 The European Union (EU) announced on Thursday that it is providing additional support to the African military mission in Mozambique in the form of $15m (£13m), which will go towards the Southern African Development Community (SADC) mission to Mozambique (SAMIM).The EU says the money will go towards “peace building” and will focus on “the capacity building of police and correctional services officers, women and youth empowerment, and dialogue with civic leaders tailored towards good governance and the rule of law”.The EU said with this money, it will join “Mozambican and international efforts to restore peace, safety and security in the North of Mozambique”.In concrete terms, this means SAMIM will receive “camp fortifications and storage containers, medical equipment, vehicles and boats, as well as technological devices”.Since 2017, northern Mozambique’s gas-rich Cabo Delgado region has been plagued by armed violence, with some attacks claimed by the Islamic State extremist group.The insurgency led to a military response a year ago by SADC forces, liberating districts next to the gas projects, but leading to a new wave of attacks in other areas.The announcement comes as the High Representative of the EU for Foreign Affairs and Security Policy, Josep Borrell Fontelles, visits Mozambique.During his trip he will visit EU training missions in the country, which are aimed at helping the Mozambican army fight “terrorism”, Mr Fontelles says.