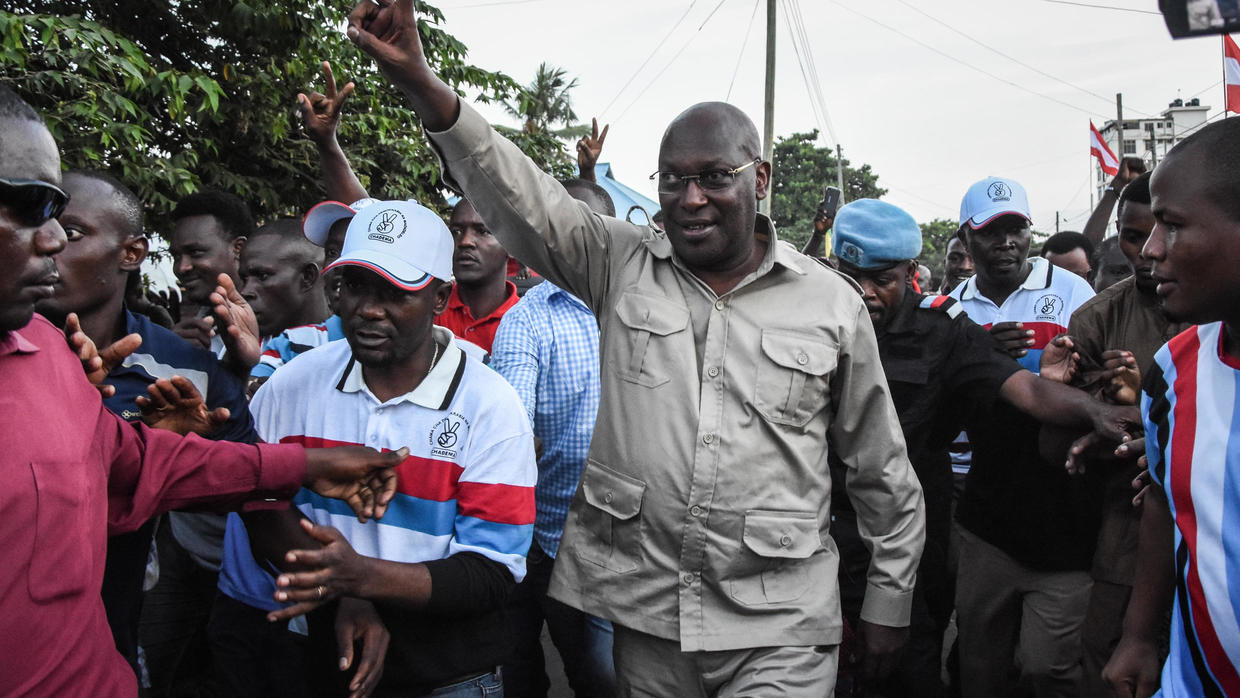 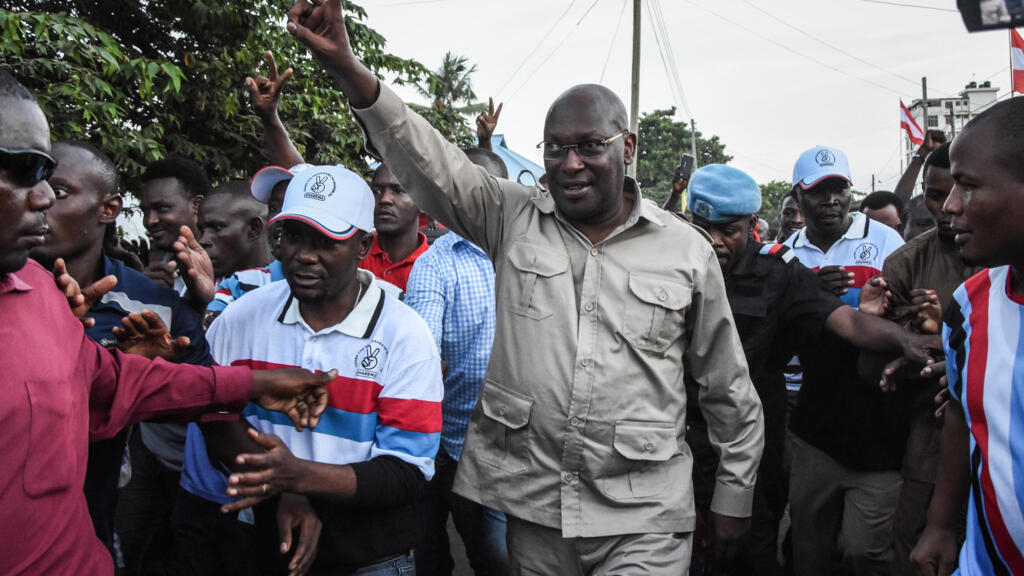 Tanzania’s main opposition leader Freeman Mbowe was attacked by unidentified people as he entered his home early on Tuesday, his party said, the latest misfortune to befall the opposition ahead of a general election in October.

President John Magufuli, nicknamed “the Bulldozer”, swept to power in 2015 promising an end to corruption. But he has been accused of curbing human rights including limiting freedom of expression and cracking down on leading opposition figures.

Mbowe, the leader of the opposition in parliament and chairman of the CHADEMA party, was set upon by the assailants as he was returning home just after midnight on Monday, party officials said.

“Unknown people surrounded him and assaulted him before he started taking the stairs. Though these people had carried firearms, they didn’t use them,” said CHADEMA’s Secretary General, John Mnyika.

There were signs the assault was politically motivated, he said, because the perpetrators had mockingly asked Mbowe whether he would be able to carry on his campaign after the assault.

I AM incredibly shocked and saddened by the news out of Dodoma this morning that Chairman @freemanmbowetz was brutally attached and injured last night. Praying for his quick and speedy recovery. WE strongly condemn this attack and argue for those responsible to brought to justice

Police commander in the administrative capital Dodoma, Giles Muroto, told a news conference they were investigating the incident but warned against politicising it.

“We are investigating this incident and we won’t leave anything to ensure we get the truth,” he added.

Mbowe, who along with other opposition lawmakers was found guilty of sedition in March, was rushed to a hospital in Dodoma, where he was receiving treatment, Mnyika said, without giving more details.

Tanzania‘s ruling CCM party, and its predecessor TANU, have governed since independence from Britain in 1961.

Mbowe, who unsuccessfully ran for the presidency in a 2005 election, has not declared whether he will be a candidate in the October polls.

His deputy in CHADEMA, Tundu Lissu, has offered himself as a candidate in the presidential election. Lissu has been living in exile in Europe after he narrowly escaped assassination by unknown gunmen in Dodoma, back in September 2017.