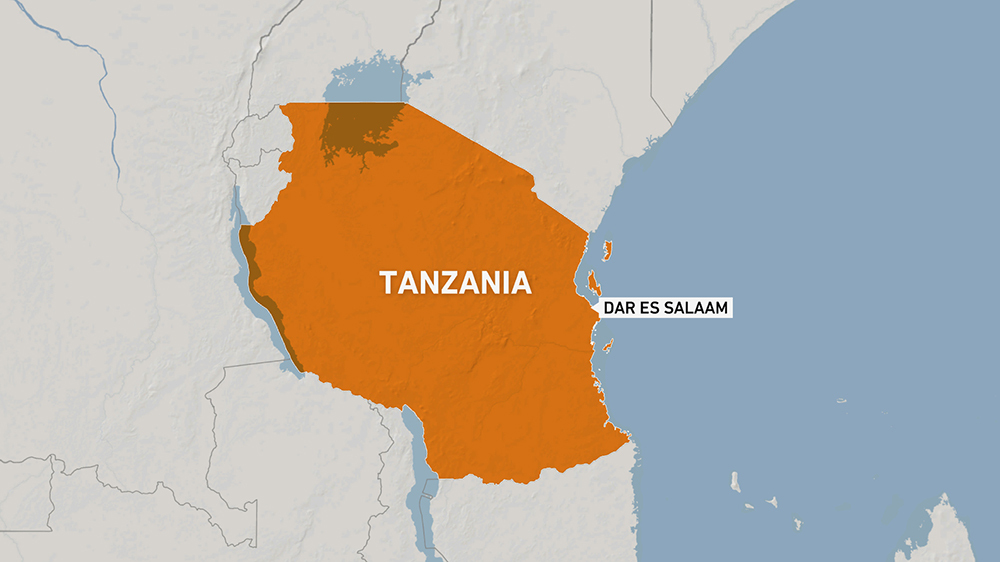 Tanzanians are forced to reach deeper into their pockets as the government has increased the cost of performing mobile money transfers. Effective July of this year, Tanzania’s have seen the cost to send or withdraw money shoot up to the roof.

The government, through parliament past a bill to hike the charges arguing the extra tax is needed for national development projects. The government amended the Electronic and Postal Communication Act (CAP 306) a move that allowed it to impose a levy of on mobile money transactions depending on the amount sent and withdrawn.

At 17 per cent, Tanzania’s excise rate on mobile phone services is the second-highest in Africa, second only to Zambia.

The amount is an increase from the earlier 14.5 per cent that was raised back in 2014. At that time it was explained that the levy increase was meant to compensate the government for what it explained as ‘the loss of revenue resulting from removal of sim card tax in the FY 2013/14.’

“I propose to amend the Electronic and Postal Communication Act as follows. To impose a levy of between $ 0.0043 to $ 0.09 per SIM card depending on the ability of the user to recharge the balance,” said the country’s Finance Minister Mwigulu Nchemba.

So not only is the government increasing charges on mobile money transfers but also charging a levy for mere ownership of a sim card. The uproar and outcry by the public have been huge, so much that the 6th President Samia Suluhu has asked the Ministry of Finance to revisit the bill and find a consideration to reform the bill and lower the charges.