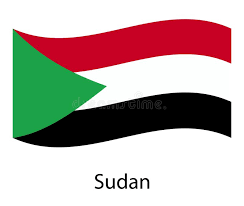 The authorities in Sudan have released a prominent pro-democracy activist, Wagdi Salih, after nearly two months in jail.

The move comes a day ahead of the signing of an agreement between the military and the civilian coalition Mr Salih belongs to.

He is head of an anti- corruption committee in charge of dismantling the regime of toppled President Omar al-Bashir, who is currently on trial.

Earlier on Sunday, the former president, who was ousted in a popular uprising in 2019, was moved from prison to hospital to complete some medical treatment.