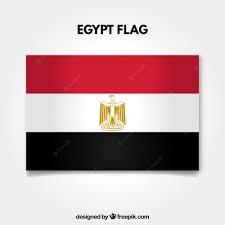 Egypt’s public prosecutor has launched an investigation into a vicious attack on the staff of a Nile Delta hospital by the family of a patient.

The incident happened at Quwaisna hospital when the family were angered that the only doctor on duty could not see their relative immediately because he was busy delivering a baby.

The doctor had ordered some tests on the patient who was not considered an urgent case.

A whip and a taser were used in the attack which caused one pregnant nurse to miscarry.

Five other nurses and three cleaners were injured.

A video of the incident has gone viral online prompting angry reactions across Egypt.