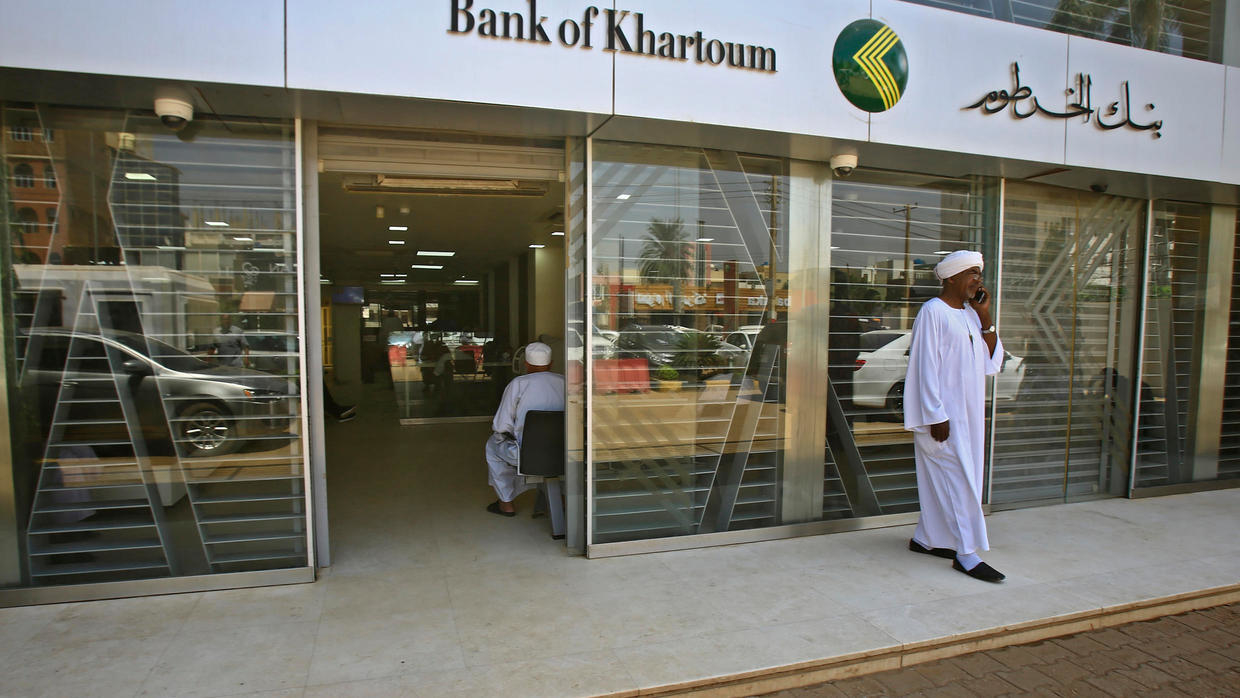 Sudan’s central bank said on Wednesday that the United States had informed Khartoum it was lifting sanctions on 157 Sudanese firms, in line with a policy shift by Washington in late 2017.

Central bank governor Badreddine Abdelrahim said in a statement that “only a few Sudanese individuals and entities remain under US sanctions for their links to the conflict in Darfur”, a region hit by a protracted conflict that began in 2003.

The US announced an end to its 20-year-old trade embargo against Sudan in October 2017, but retained the country on its state sponsors of terrorism list.

Abdelrahim did not indicate why Washington’s latest move had come so long after it declared it was ending its sanctions regime.

The announcement comes as Sudan is working to revive its economy and re-enter the international arena following the ouster in April 2019 of longtime autocrat Omar al-Bashir.

The ex-leader is wanted by the International Criminal Court for genocide, war crimes and crimes against humanity for his role in the conflict in the western Darfur region, which left 300,000 people dead and displaced 2.5 million others, according to United Nations data.

Sudan’s transitional authorities agreed last month to transfer him to stand trial before the Hague based court.

According to Abdelrahim, the lifting of the sanctions means that the firms concerned—including banking institutions—can now undertake international transactions.

Sudan’s economy was dealt a devastating blow by the two decades of US sanctions levied over human rights violations and alleged support for “terrorist” groups.

Relations deteriorated shortly after Bashir came to power through an Islamist-supported coup in 1989.

Sudan has been on Washington’s list of state sponsors of terrorism since 1993 — a status the country’s transitional authorities are lobbying to overturn.

Spiralling inflation and acute hardship were the main triggers for a protest movement that erupted in December 2018 and led to the overthrow of Bashir.