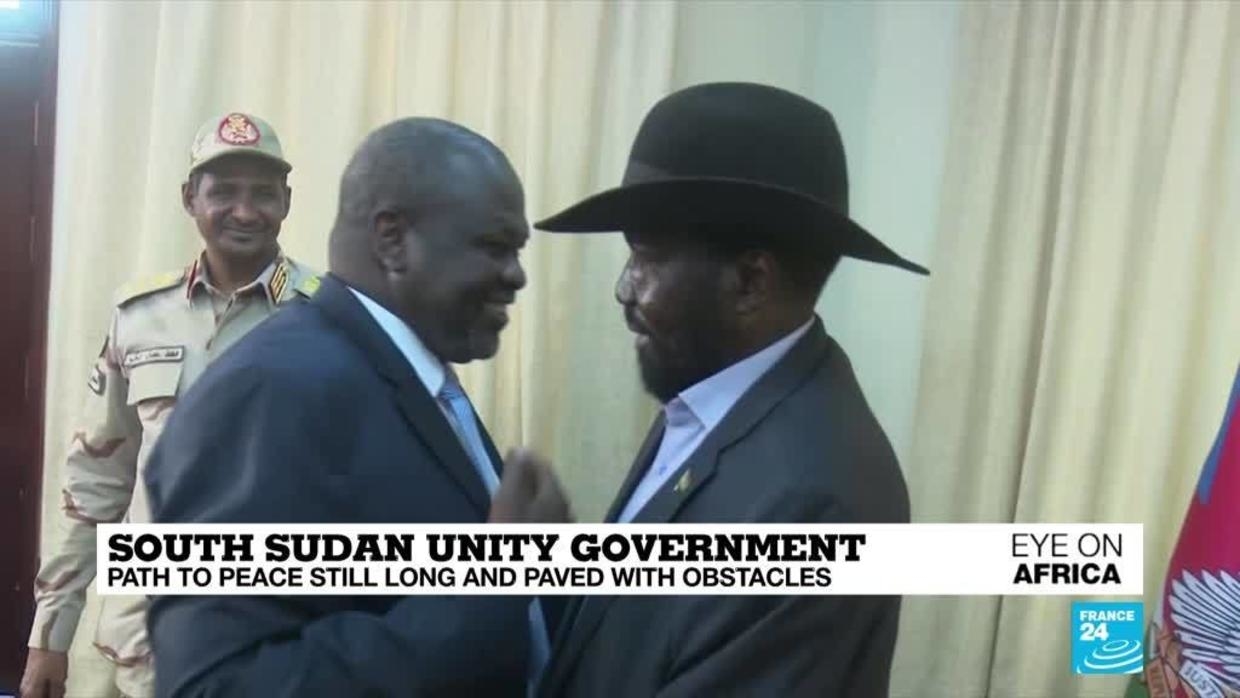 In tonight’s edition : South Sudan main rivals are once again uncomfortably sharing power, but analysts warn it will be a long and perilous path to peace. Togo’s President Faure Gnassingbe hailed a crushing election victory that gave him a fourth term in office, as his main rival insisted he had won and called on people to “defend” their votes.  In DRC, the so-called « sheep-jump » overpasses are making headlines once again. The boss of Safricas, one of the construction companies involved , has been arrested as part of an investigation into the possible misuse of public funds by the company.