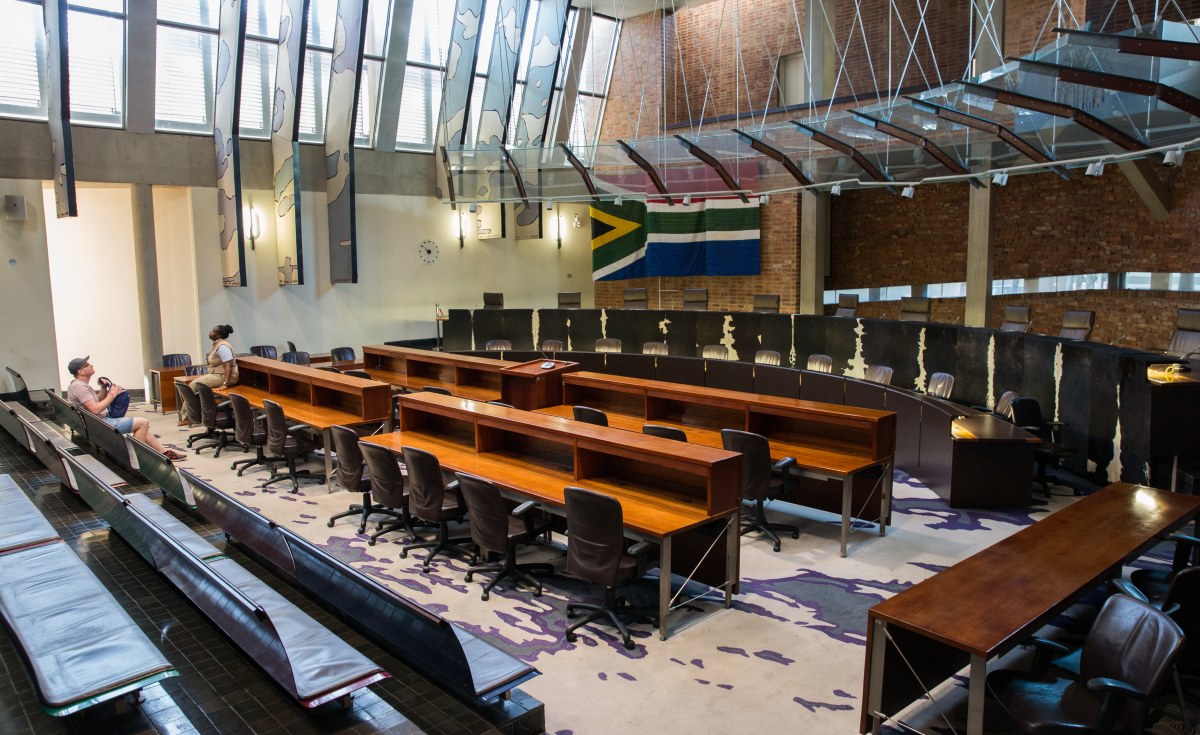 The next few days will bring finality to the question of whether former President Jacob Zuma will go to jail peacefully. Key to this is the question of whether he will call, allow or enable violence to be used to keep him out of jail. If he does allow violence to be inflicted in his name, it could reduce his political options, and perhaps remove most of the remaining political support he can still count on.

That said, there are now several options available to our political and judicial leaders, and they have many different problems to consider.

On Friday Zuma lodged an urgent application at the Constitutional Court for the rescission of its order that he serve 15 months in prison for contempt of court by refusing to obey its earlier order that he testify at the Zondo Commission.

Meanwhile he told his supporters that he would not go to jail, and that he believed he had been treated unfairly by the court.

This raises the spectre that has haunted this entire issue: would Zuma comply with this ruling, or would there be violence as part of an attempt to resist arrest.