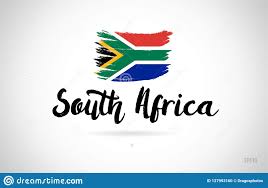 Armed robbers invaded a Johannesburg church in South Africa and stole from the congregants at gunpoint over the weekend.

The gunmen stopped the sermon before proceeding to collect cash and valuables from the people inside the Johannesburg Central SDA church, according to reports.

The moment the gunmen stopped the preaching was captured on the church’s live camera.

The church leaders later posted a message offering consolation to the members and asking members to attend a counselling service on Sunday, a day after the incident.

“We are praying for the church to unite in times like these, supporting each other both moral and practical,” the church