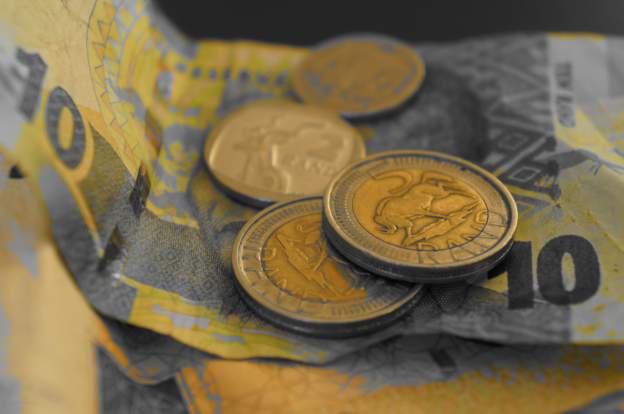 South Africa’s cabinet has approved a new design for coins that will feature inscriptions in all official languages.

The official languages will be rotated annually over the next 10 years.

This is the fourth time South Africa will be changing the design of its coins – the last one being in 1989.

The cabinet in a statement explained how the new design will look like for each denomination.

“The word ‘South Africa’ will be inserted on the one side of the coins and printed in all the official languages. Three languages will be used in the R5 coin; two languages R2; 50c, 20c and 10c coins and the R1 will be in one language,” the cabinet statement read in part.

The new coins will begin circulating from next year and no sample design has been generated yet.