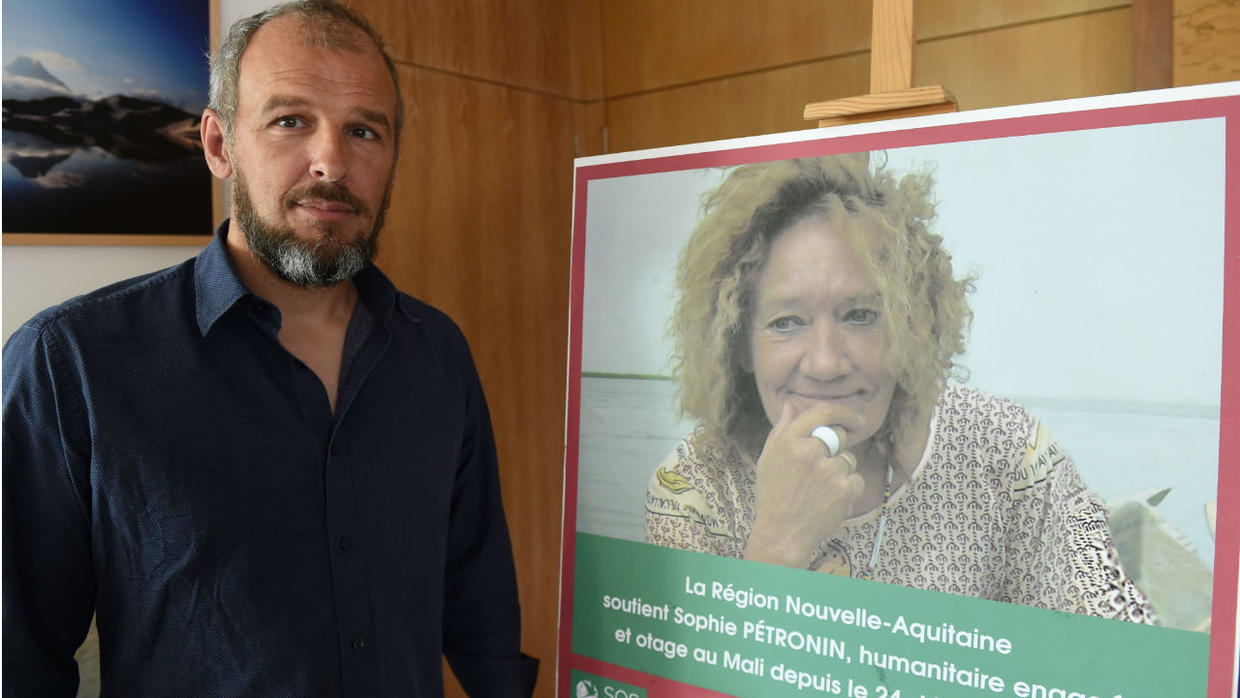 France’s foreign ministry has evidence dating from early March that French hostage Sophie Pétronin is alive, her son told France Info radio on Wednesday. The ailing aid worker was abducted by armed men in Mali in 2016.

“The ministry has spoken of an element of proof dating from the start of March, without giving details. It’s not much but it’s better than nothing,” Sébastien Chadaud-Pétronin told the French broadcaster.

“We’re relieved to know she’s alive,” he said, though adding: “We have the feeling there is no way we can get Sophie Pétronin out of this hell.”

Armed men abducted Pétronin, who ran an organisation assisting orphans in Mali, on December 24, 2016, in Gao, in the country’s north.

The aid worker, who has cancer and was suffering from malaria at the time of her abduction, was last seen in a video released by her captors in June 2018, in which she addressed her son and appealed to French President Emmanuel Macron for help. Her health appeared to have deteriorated significantly.

>> The Interview: Son of Sophie Pétronin, French hostage in Mali, says she is still alive

Macron has previously said that France is working “tirelessly” to locate Pétronin.

Initially, no group claimed the Frenchwoman’s abduction. Then, in July 2017, the main jihadist alliance in the Sahel, a group linked to al Qaeda, released a video showing six foreigners kidnapped in Mali and Burkina Faso between 2011 and 2017, with Pétronin among them.

In 2012, Mali’s north fell under the control of jihadist groups linked to al Qaeda who exploited an ethnic Tuareg-led rebel uprising, though the Islamists were largely ousted by a French-led military operation in January 2013.

Since then, jihadists have continued to mount numerous attacks on civilians and the army, as well as on French and United Nations forces stationed there.