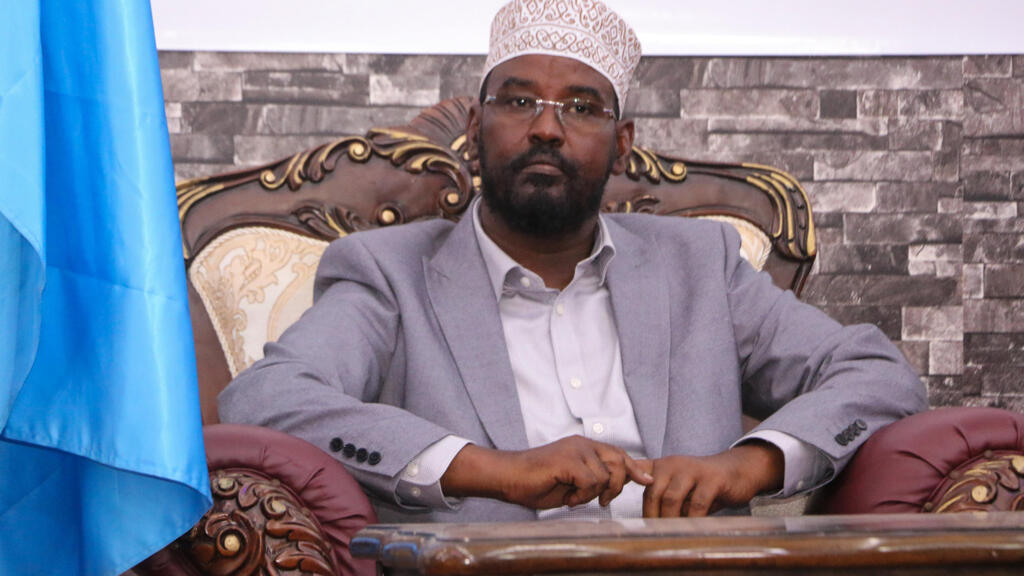 The Somali government on Sunday officially recognised the contested leader of the semi-autonomous Jubaland state after months of rising tensions and armed violence.

Ahmed Madobe, a former warlord, was re-elected as president of the state in August 2019 in an election boycotted by the federal government who backed a loyalist candidate in a parallel election

The Jubaland crisis strained ties between Kenya—who backed Madobe—and Somalia, which has long accused its larger neighbour of meddling in its affairs.

Those tensions escalated in March, when heavy fighting broke out near the Kenyan border between Somali troops and Jubaland forces, with Kenya accusing Somali troops of violating its territorial integrity.

The rival leaders in Jubaland signed a peace pact in April.

“In considering the need to have an administration that is mutually accepted by all the local people, and in order to end the protracted conflicts” the government recognises Madobe as Jubaland leader, said a statement from the office of the president.

The government has also invited heads of the various states to Mogadishu next week to discuss national elections due before February 2021.

Somalia has faced criticism from observers for engaging in political feuds with federal states to gain control in the upcoming election, rather than focusing on the fight against Islamist group Al-Shabaab.