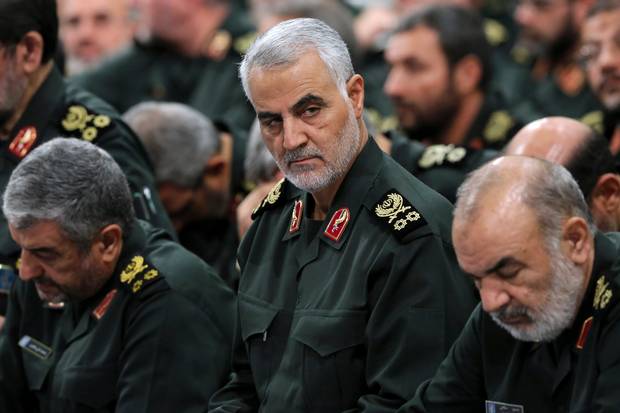 The US embassy in Baghdad on Friday urged all American citizens currently in Iraq to depart immediately following the killing of top Iranian commander General Qassem Soleimani.

“US citizens should depart via airline while possible, and failing that, to other countries via land,” the embassy said in a statement.

The development comes after a US airstrike killed Soleimani and other Iraqi commanders at Baghdad’s International airport on Friday, reported news agency AFP.

It may be noted that there was a sense of urgency in the statement issued by the US embassy in Baghdad.

“US citizens should depart via airline while possible, and failing that, to other countries via land, it said.

The killing of powerful Iranian military leader Qassem Soleimani is all set to become another flashpoint between the Middle East nation and the US. The move is bound to escalate tensions as the US continues to back the move to kill Soleimani while Iran plots revenge.

Iran has been locked in a long conflict with the United States that escalated sharply last week with an attack on the US embassy in Iraq by pro-Iranian militiamen following a US air raid on the Kataib Hezbollah militia, founded by Muhandis.

“At the direction of the President, the US military has taken decisive defensive action to protect US personnel abroad by killing Qassem Soleimani, the Pentagon said in a statement.