Sex workers face a dilemma: to work or not during COVID-19 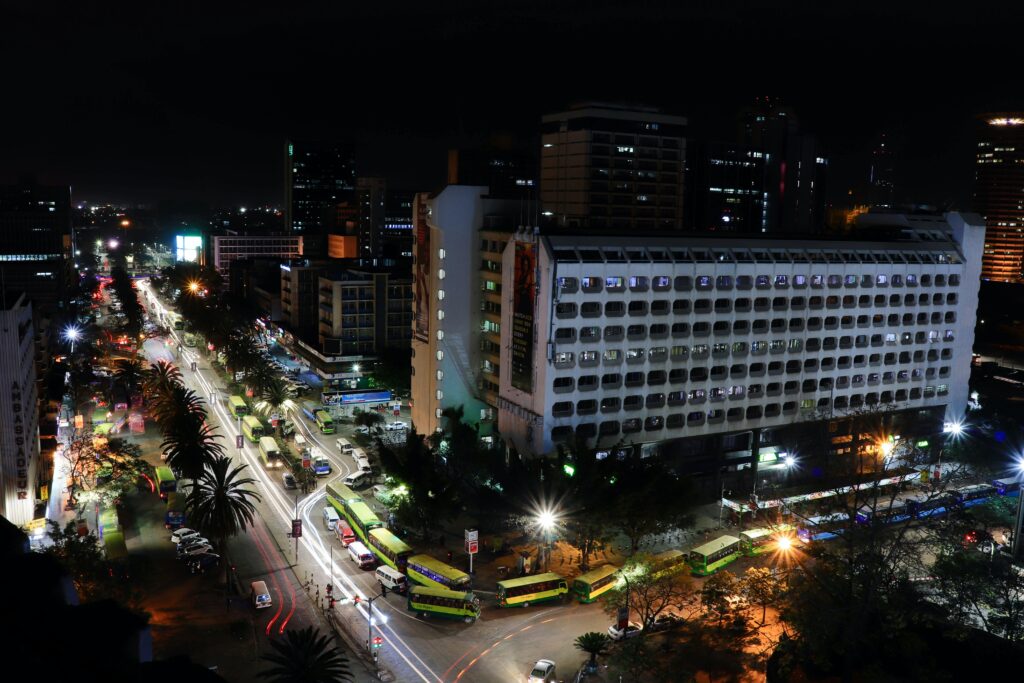 Atieno* has been a sex worker for six years. A soft-spoken 24-year-old, she began her career in the lakeside city of Kisumu. Her day would typically begin either in the morning or evening when she would arrive at her spot and wait for customers. She would take them to a rented guest house and charge anything from 800 Kenyan shillings ($7.40) to 10,000 ($93) depending on how long she spent with them.

When the coronavirus pandemic came, however, everything changed. On 27 March, President Uhuru Kenyatta announced a 7pm-5am nationwide curfew, which was later changed to 9pm-4am.

This disrupted Atieno’s working hours. The government also ordered the closure of the bars, clubs and hotels, key establishments in which sex workers solicit clients.

Whereas before COVID-19, Atieno averaged 4-5 clients per day, she told African Arguments that now “even getting a client in a week is a blessing”. Moreover she has had to reduce her rates, charging as little as 100-200 Kenyan shillings ($0.93-1.86) for what previously she would earn 800 Kenyan shillings. She is also putting herself at risk of contracting the virus.

Being the single parent of two children, her family’s welfare has been compromised.

Will the government step in?

Sex work is criminalised in Kenya under Sections 153 and 154 of the Penal Code. However, this does not mean it doesn’t happen. The Ministry of Health estimates there to be 133,674 female sex workers in Kenya.

“There is a possibility that because sex work is criminalised, the government’s response to react has been slow,” says Atieno. “We have seen other industries like health and creative industries given some incentives. But the same government has been very silent on the plight of the sex workers.”

Many advocates such as the Kisumu Sex Workers Alliance (KISWA) agree that sex workers have been left out in the cold by the government’s coronavirus response. According to Dorothy Agalla, Director of the Kisumu Sex Workers Alliance (KISWA), the government’s failure to protect sex workers has forced them into more dangerous practices to make a livelihood.

“Things are tough,” she says. “Most sex workers are now working during the day while others risk working at night targeting the truckers. Those who have tried virtual hotspots [social media apps] have ended up getting assaulted. We have at least three reported cases with the police. In one case, a sex worker was invited to the client’s residence and after service delivery, the client drew a gun at her. Another one was beaten senseless.”

There is nowhere to go to seek reprieve when such events occur.

“Before COVID-19, we had safe spaces in youth-friendly centres. Now these facilities aren’t operational and all effort has been directed towards fighting COVID-19,” explains Atieno.

Sex workers are also in danger of catching the virus. KISWA has been working with partners to distribute donations of face masks and sanitiser – as well as food subsidies – to sex workers. Atieno says she insists her customers wear a mask throughout their encounter, use sanitiser and use protection. But she realises this is not enough.

“It is a risk I must take so that I can provide for my family,” she says. “It will take time before it can be business as usual due to the nature of this virus…Many of our clients have also lost jobs, so as long as they are jobless, we are also jobless.”

Helgar Musyoki, Head of Key Populations at the National AIDS & STI Control Program (NASCOP), confirms the dangers of sex workers continuing work. “There is no sex that is safe amid COVID-19 even when one wears Protective Personal Equipment (PPE),’’ she says. “We already have some sex workers who have been infected by some truck drivers but are shying away from health facilities since they do not want to be quarantined. These truck drivers can pass it to their families and the sex workers can also pass it on to other men who will, in turn, pass it on to their families…so stopping any form of interaction is the only sure way to curb the spread.”

To fight COVID-19, experts have urged nations not to leave anybody behind. They say it is not an individual initiative rather a joint and collective venture. Anyone left behind is a real threat to any progress made in managing the pandemic.

For Kenya, for sex workers, for Atieno, this is true.

*not her real name