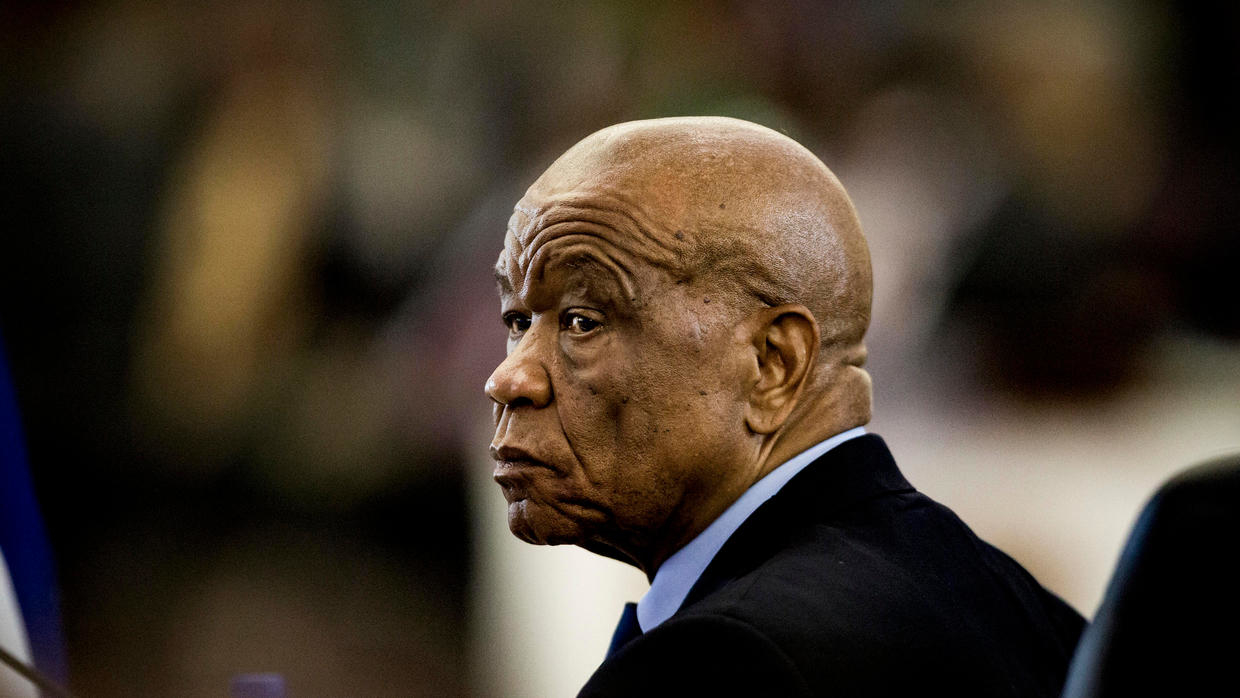 Three billion Birr is planned to be raised at a fundraising gala dinner in order to fund redevelopment projects.

Prime Minister Abiy Ahmed (PhD) has formed a national committee that intends to mobilise funds for the redevelopment of tourist attraction sites in three regional states: Amhara, Oromia and Southern regional states. Launched today at the Office of the Prime Minister, the committee has a little over a dozen members, comprising high ranking government officials including ministers, state ministers and bureau heads. It will be tasked with overseeing the redevelopment of the sites and mobilising at least three billion Birr in two months.

The announcement of the fundraising dinner comes at a time when the economy is battering the impact of Novel Coronavirus (COVID-19), which has disrupted many businesses in the country.

Yinager Dessie (PhD), governor of the central bank; Dagmawit Moges, minister of Transport; Adancech Abebie, the attorney general; Lia Tadesse (MD), minister of Health; Frehiwot Tamiru, CEO of Ethio telecom; Misganu Arega, state minister for Trade & Industry; and Eyob Tekalign (PhD), state minister for Finance, are among the members of the main committee. It will have subcommittees including those that will be led by the heads of the regional states where the projects are located.

Gorogora in Amhara; Wonchi, in Oromia; and, Koisha, in Southern regional states are identified by the authorities for their potential although the overall project cost of the three sites was not disclosed. However, the Prime Minister said three billion Birr is targeted to be raised from the gala dinner and public contributions through text messages and various donors.

Costing 10 million Br for VVIP and five million Birr for a VIP, the date of the gala dinner “Dine for the Nation” is expected to be announced before mid-October, according to Prime Minister Abiy Ahmed (PhD).

Habtamu Tegene, director-general of the Ethiopian Roads Authority, was appointed project manager for Koisha, while Abraham Belay (PhD), minister of Innovation & Technology, and Fisseha Assefa (PhD), one of the coordinators of the palace renovation and Sheger Beautifying projects, will be leading the Wonchi and Gorgora projects, respectively.

Last year, the Prime Minister hosted a gala dinner, “Dine for Sheger” on the grounds of the Emperor Menelik II Palace with the main aim of raising funds for the Sheger Beautification project. The ticket for the gala dinner was at five million Birr a plate and was attended by over 200 people.