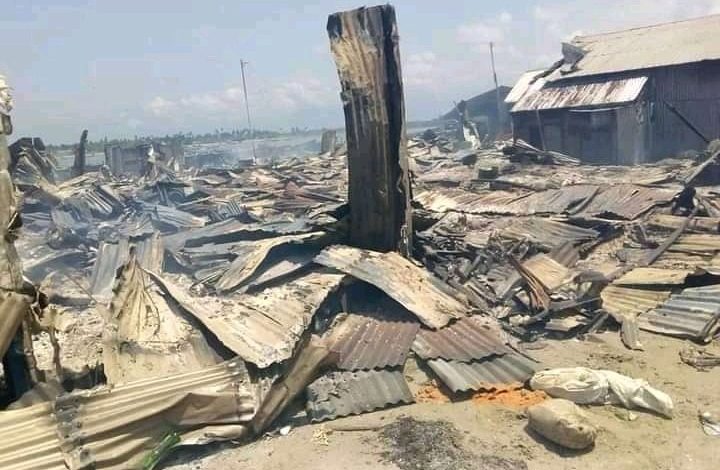 No less than 5 people have been killed in a communal Clash between Yoruba and Akwa Ibom Residents in Ibeno, Akwa-Ibom State.

The fracas which started a cult clash metamorphosed into a full blown ethnic crisis.

A Yoruba indigene living in Akwa Ibom State, Barr. Oluwajuwon Ogunbiyi, revealed that the situation was unfortunate. He called on the state government to set up a committee to investigate the crisis.

He said, “It is quite unfortunate that this crisis has led to the loss of innocent lives and destruction of properties. The Ibeno community had been a good host over the decades to both indigenes and non-indigenes. Everybody has been living there in harmony without rancour.”

“I’m therefore using this medium to appeal for peace and an end to hostilities from both warring parties. I also want to call on the Governor of Akwa Ibom State as well as the heads of all security agencies in the state to intervene in the matter immediately in order to stem these waves of violence.”