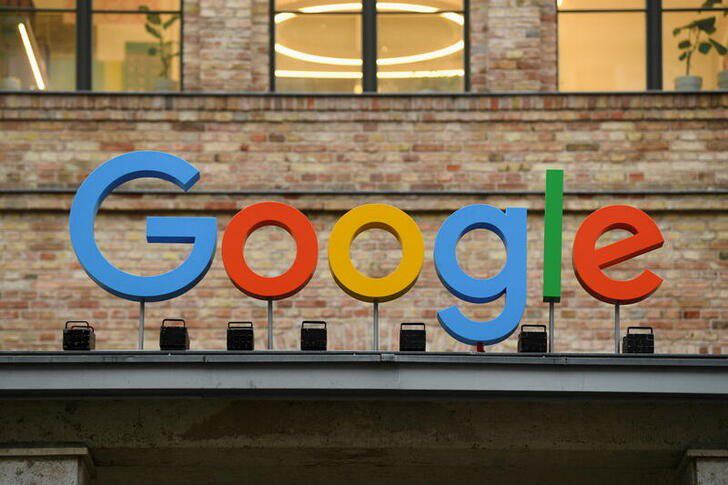 NAIROBI, April 20 (Reuters) – Alphabet Inc’s Google (GOOGL.O) is investing in its first ever Africa product development centre in the Kenyan capital Nairobi, it said, as it positions itself to serve a growing base of internet users on the continent.

By the end of this decade, the continent will host 800 million internet users, the California-based firm said, and a third of the world’s youth population, making it an attractive investment destination.

The company is investing $1 billion in various projects on the continent over five years, its CEO Sundar Pichai said last October, to help economies accelerate their digital transformation.

It has already opened an artificial intelligence centre in Accra, Ghana, focusing on innovations that can be applied to various challenges.

Microsoft (MSFT.O) has also been investing in technology development hubs in Kenya and Nigeria, investing $100 million and hiring hundreds of engineers in both countries.