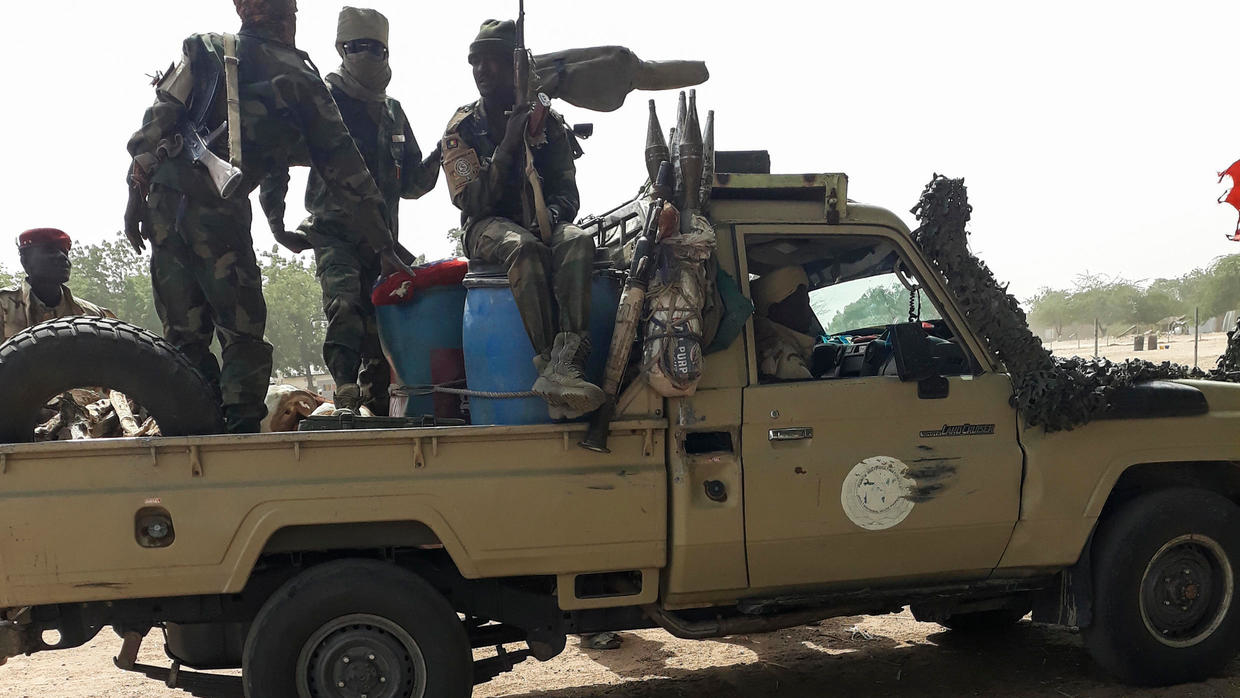 Nine civilians died in western Chad after a female suicide bomber detonated her explosives in an area targeted in the past by jihadist group Boko Haram, the army and officials said on Monday.

Chad is one of the countries struggling with the jihadist violence that has spilled over from Nigeria’s decades-long Islamist insurgency.

The attack took place overnight Sunday in the village of Kaiga Kindjiria.

“It is Boko Haram, There is no doubt,” the spokesman said.

Kaiga-Kindjiria, a village of about 7,000 people, is located near the vast Lake Chad region where militants hide out among islets and marshlands to launch attacks on Cameroon, Chad, Nigeria and Niger.

Boko Haram began in Nigeria but its attacks have spread to neighbouring countries. The group has also split and a faction affiliated with the Islamic State group, ISWAP, is particularly active around Lake Chad.

The suicide attack came as French Minister of the Armed Forces, Florence Parly visited the Chad capital N’Djamena, where she met her Chadian counterpart on Monday morning.

In early January, 1,200 Chadian troops, deployed as part of a regional force in Nigeria, returned to Chad to be redeployed around the Lake, where attacks have multiplied in recent months.