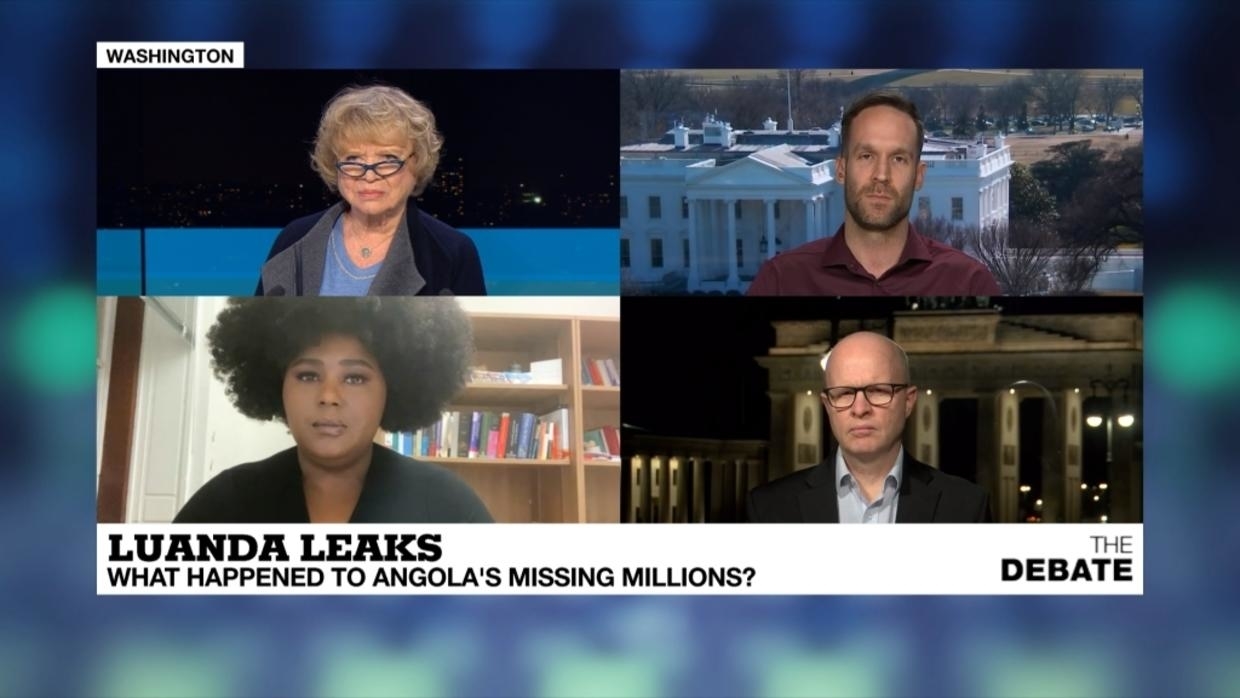 Just in time for Davos: a tale of greed and globalisation. The fortunes of Isabel dos Santos have just taken a further turn south with the Luanda Leaks revelations. Funds were funnelled from Angola’s state oil company and other public enterprises, with big name Western consultancies happy to provide their services in the name of wealth optimisation.

The daughter of Angola’s former longtime strongman – billed as Africa’s richest woman – claims to be self-made. But once Jose Eduardo dos Santos retired, the fall from grace soon followed. We ask about the criminal charges against her. And about those very private, very powerful consultancies.

Just in time for the World Economic Forum, we ask what has changed since the financial crisis of 2008, since LuxLeaks and the Panama Papers? In a globalised world, who to bring proper oversight to a financial system that enables the siphoning of a country’s wealth?