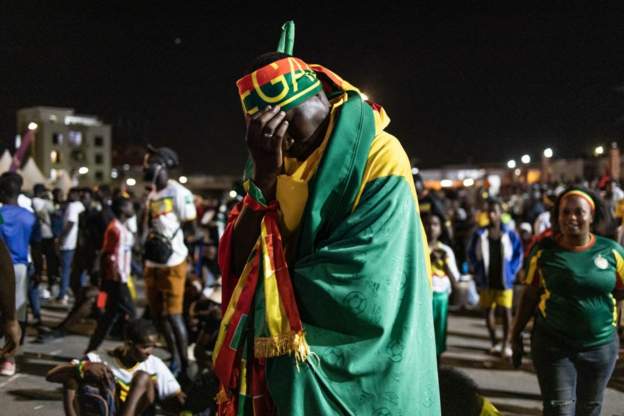 It was a night of disappointment for Senegal at the World Cup in Qatar on Sunday after they lost 3-0 to England at the knockout stage.

The Teranga Lions were without their key players which proved to be a blow to them as the England midfield dominated play.

England will meet France in the quarter-finals on Saturday.

In a tweet, Senegalese President Macky Sall expressed satisfaction with the team’s performance at the tournament.

He said: “Dear Lions, You have not failed. And you played without Sadio [Mane], [Cheikhou] Kouyate and [Idrissa] Gana. You are among the top 16 teams in the world and England were a strong opponent.”

“The people are very proud of your journey which has warmed the hearts of the supporters, defending the national flag with dignity.”

He added: “The learning continues. We will go in search of other trophies.”