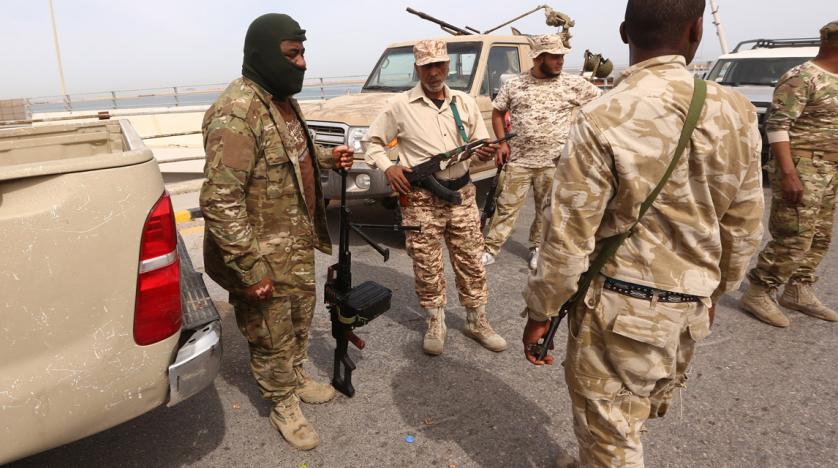 “The investigation team from the police station in the city of al-Bayda raided some shops that sell weapons, military equipment and electric clubs without any licence,’’ the office said in a statement.

According to the statement, those arrested are currently under investigation and will be transferred to public prosecution.

On Feb. 18, a member of Libya’s eastern Tobruk-based parliament said that the latter welcomed the European Union’s decision to monitor violations of an arms embargo imposed on Libya.

The official added that Libya needed “radical treatment” to return the country to a well-balanced political track and that a new flow of militants and military arms must be stopped. (Sputnik/NAN)