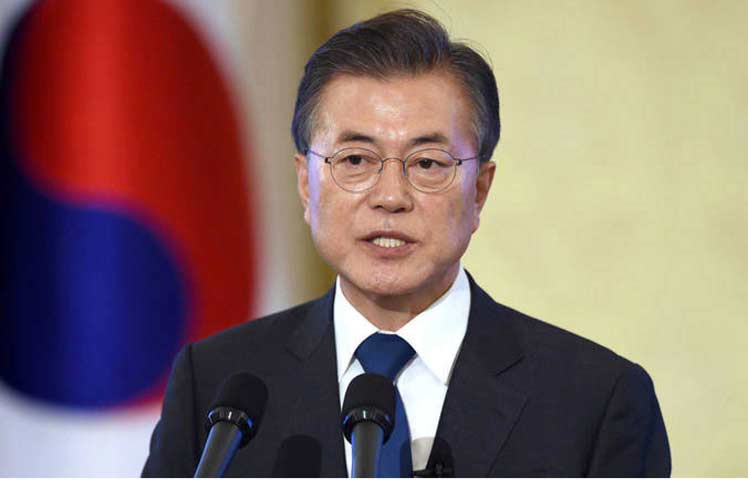 Schools
South Korea will kick off the new school year with online classes, Prime Minister Chung Sye-kyun said on Tuesday as the country recorded 125 new cases of coronavirus over the past day.

After being postponed three times that left schools running five weeks behind schedule, the school year was set to begin on April 9, news agency Yonhap reported, saying the move was unprecedented.

Meanwhile the Korea Centers for Disease Control and Prevention (KCDC) reported another rise in new confirmed infections, 125, bringing the total to 9,786.

Four more people who tested positive to Covid-19, the disease caused by the virus, also died, while the number of people completely recovered from the disease jumped by 185 to 5,408.

Of the new cases, 24 were discovered in the capital Seoul and 60 in the city of Daegu, one of the country’s infection hotspots with 6,684 of the total cases.

Starting on Wednesday, South Korea will enforce a two-week mandatory quarantine on all arrivals from overseas, Yonhap reported, as imported cases rose by 15 to 518.

Officials have voiced concerns for days over the growing number of “imported” cases.

Many South Koreans are fleeing other countries out of fear and returning home, some bringing the virus with them.

Despite fluctuating numbers over the past couple of weeks, South Korea has seen a clear trend of receding infection rates since its peak of daily cases in February.

More than 900 people were found to have the virus in a single day in February. (dpa/NAN)