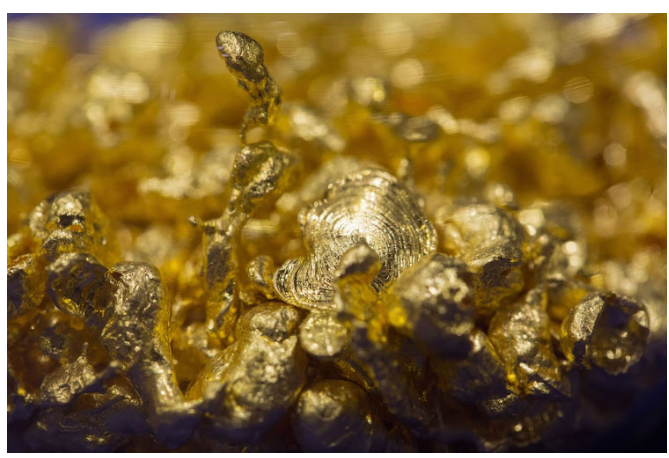 Gold prices edged higher on Wednesday, though strength in the dollar and bets that the Federal Reserve could raise interest rates sooner kept the metal below the key $1,800 mark.

The metal has slumped 4.9% from last week’s five-month high on expectations that newly renominated Fed chair Jerome Powell could accelerate the pace at which the central bank normalises monetary policy amid surging consumer prices.

Those bets also helped strengthen the dollar index that steadied near its highest in 16 months on Wednesday, heaping pressure on bullion as it raises the metal’s cost to buyers holding other currencies.

“Although most of last week’s fast-money long positions are probably now closed out, gold is unlikely to stage a meaningful recovery above $1,800 unless US 30-year yields unwinds this week’s gains,” Jeffrey Halley, senior market analyst at Oanda, said.

Halley expects any rally in gold to be capped at $1,810 in the near-term, with the narrative around higher inflation and interest rate rises propping up bond yields for the time being.

US 30-year treasury yields were not far from their highest level since late-October hit earlier in November.

Investors also took stock of data on Tuesday that showed British businesses reported strong growth in new orders this month alongside record cost pressures, boosting the chances for a Bank of England rate rise in December.

The World Platinum Investment Council expects a much larger global platinum market surplus this year than its earlier forecast.